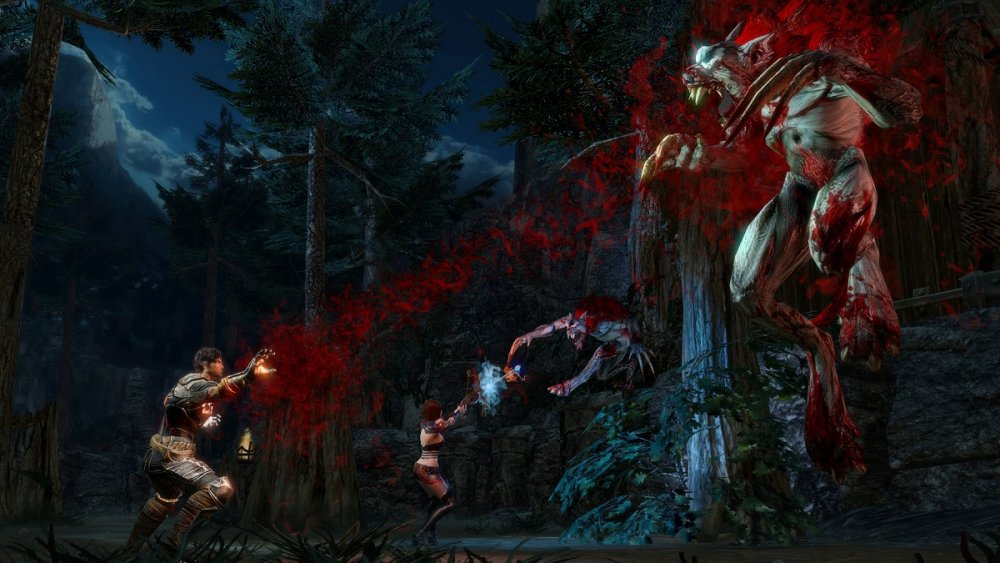 There are rumors abound that will bring horror to the land, terror to the houses, Blood Knights on the street.  That's right, the 2 player co-op RPG-lite is now out on PSN to settle alongside the XBLA and PC versions of the game already out.  Want to know a little more about what you are getting into?  Check out the Co-Optimus review and the new co-op trailer.

If you have read our review of the Blood Knights already, you may be aware that it has some problems.  However, it also has some features that Kalypso Media would like you to know about: