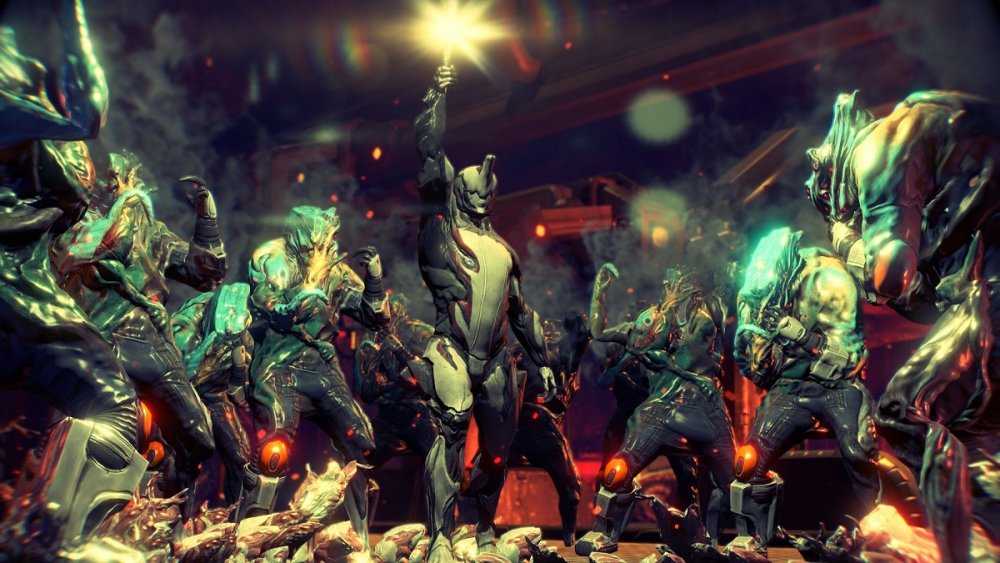 With all this talk of PS4s and Xbox Ones, there has been a silent evolution occurring for years.  Members of the PC Frat will tell you to keep your puny consoles and allow them to bask in the power of the Personal Computer.  However, consoles try to catch up all the time e.g. PC may have received Update 11 for Warframe last month, but now the PlayStation 4 is hot on its heels.

The latest update for the free to play 4 player co-op shooter means that the PS4 and PC are now at the same level.  The Valkyr Unleashed update adds missions, bosses and weapons to the game.  The full details are right here, right now: