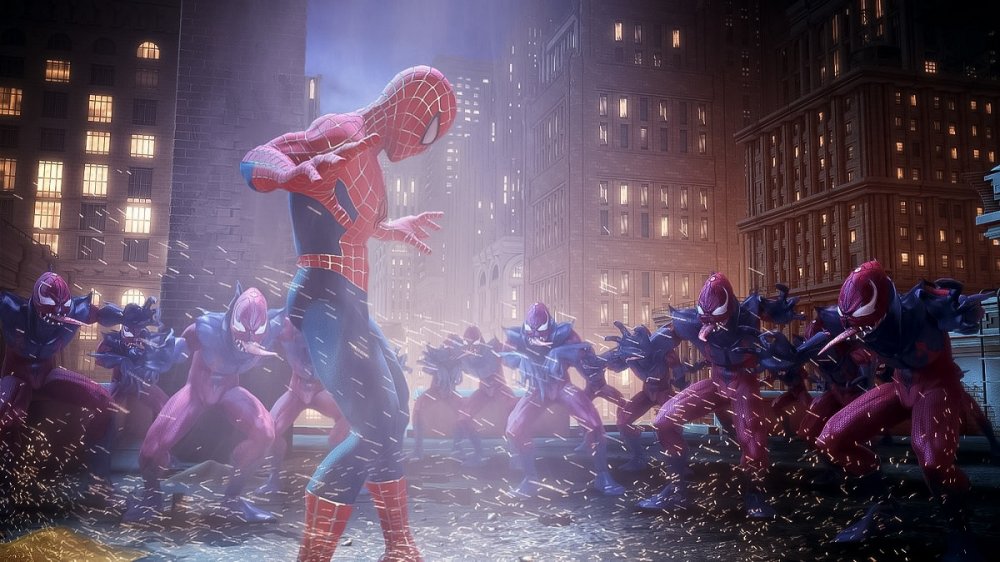 Happy New Year everyone!  This is the time for New Year Resolutions, for Fresh Starts and New Beginnings.  One new beginning appears to be the end for Marvel games developed by Activision on digital platforms.  Several games including the co-op title Spiderman: Friend or Foe have been pulled from Steam, XBL and PSN.

There is no official reason for the removal of these games, but Activision's Dan Amrich has confirmed that the following games are no longer on digital platforms:

This is not too heavy an impact for co-op gamers, but may start a trend of games being removed from current platform as license agreements expire.  Hopefully, these games will pop up again in the future, or you have already grabbed a copy!