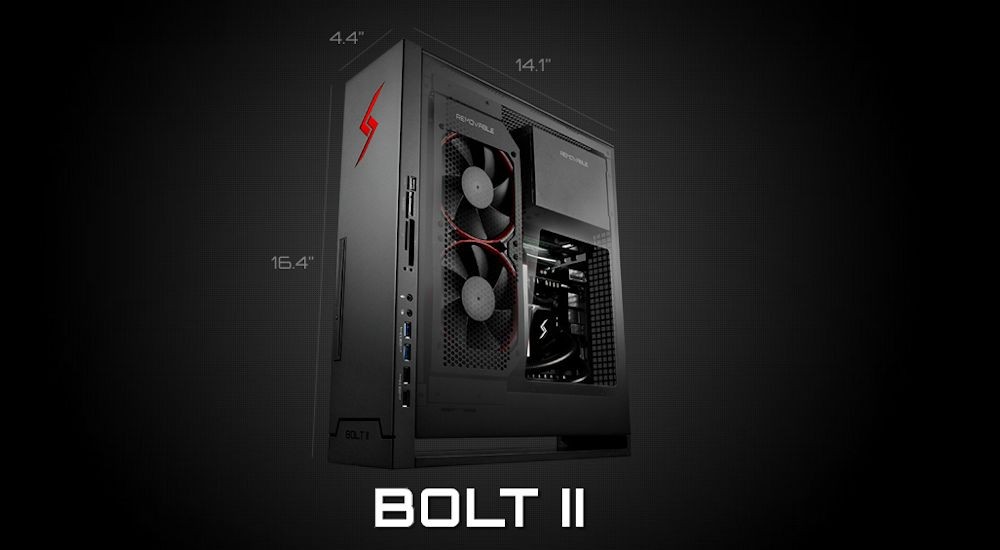 Valve have announced 13 hardware partners for creating and selling Steam Machines, the computers that will power Steam OS. Steam OS is an open source operating system based on the Linux Debian Kernel that will run a version of Steam designed for living room computers. It'll have a custom controller design to make gaming easier without a mouse and keyboard. You won't necessarily have to buy a Steam Machine to see it in action; when Steam OS launches later this year, you'll be able to build your own computer.

The computers range in size, shape, and specifications. Prices start around $500 and can go up to the absurd - just like regular computers available online today. And really, that's all these are. These are regular computers that happen to have Valve's OS pre-installed. The problem I see with this list is that other than iBuy Power and AlienWare - there is almost zero retail availability. Both of those companies have deals with Best Buy, Wal-Mart and a few other retail establishments putting the visibility of the Steam Machine in front of the "everyday consumer."

So what does that mean? It means the users that are usually in the market for computers from these manufacturers already have a computer, have access to install the Steam OS themselves, and really, have no need to limit themselves to a niche OS when spending upwards of $1000. One of Valve's partners (Digital Storm) is already planning on pre-loading their Steam Machine with both Windows and Steam OS in a dual boot configuration.

Perhaps the long tail here is the bigger picture and that once the OS makes its way into living rooms, and once driver manufacturers start supporting Linux better, and once the game developers start supporting Linux better, and all that stuff has time to mature - perhaps then the concept of buying a computer just for Steam will make sense. The reality is, a lot of people are basically buying a computer for gaming anyway, but now with the rise of Origin, UPlay, and other digital services - Valve is trying to solidify its position as the one place to go for it.

But A LOT of things need to happen for that dream to come to fruition. There was no official word on pricing or what kind of availability there will be for the Steam Controller. A lot of the gaming press are trying to compare this launch with that of the Xbox One or PlayStation 4, but from what Valve has shown so far - the markets don't seem to have much overlap.  What do you think?