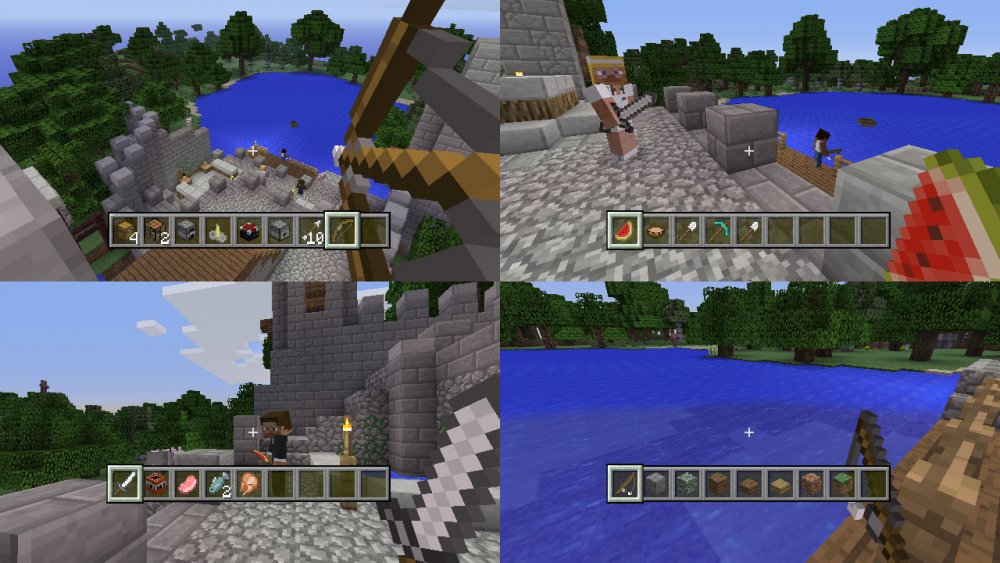 Minecraft: PS3 Edition patch 1.03 won't add much in terms of new features, but will instead be fixing some technical hiccups that this newer version was bound to reveal sooner or later. 4J Studios already stated that any major update to the console versions will occur concurrently, so this PS3 patch is more than likely just one of their bug fixing updates that happens for every other one. As of now, patch 1.03 is currently under QA testing by Sony, and 4J Studios hopes to have it up and running before next week begins. For now, read up on the changes being implemented:

PS3 Edition has certainly been received well by the PlayStation community, as 4J Studios has been very good with keeping fans coming back with more game content. What sort of PC content do you want to see come to the console versions' next patch?