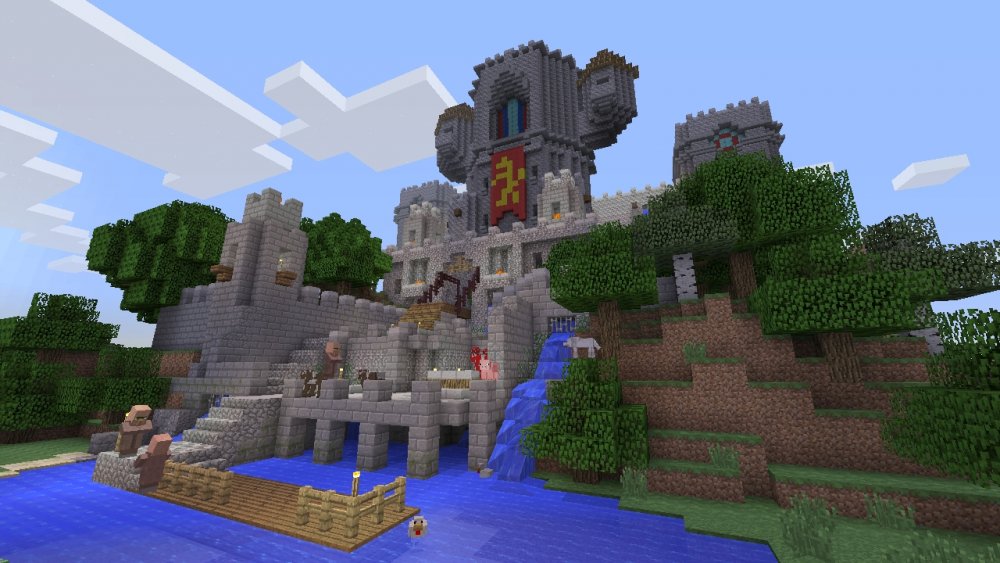 So, Minecraft is doing well. Extremely well. Around six weeks after its debut on the PlayStation 3, Mojang's sandbox game has generated over one million sales. Add that to the well-established PC, Xbox and mobile player base and we've got tens of millions of people cursing at creepers and constructing elaborate mountain villas out of melon blocks.

The late December 2013 release of Minecraft: PlayStation 3 Edition finally allowed PS3 owners to join in all the crafting fun. It's a few updates and a handful of features behind its cousins, but some Minecraft is better than no Minecraft. The Xbox 360 version of the game has been out since May 2012, selling over 10 million copies in that time. The PC release has shifted 13 million copies since its mid-2009 release.

Now that the last-gen consoles are taken care of, Mojang is looking to bring the game to PlayStation 4, Xbox One and PlayStation Vita. No firm release date has been announced, however. In the meantime, settle down for some four player local splitscreen games or eight player online games and see who can build the least phallic tower in the jungle.