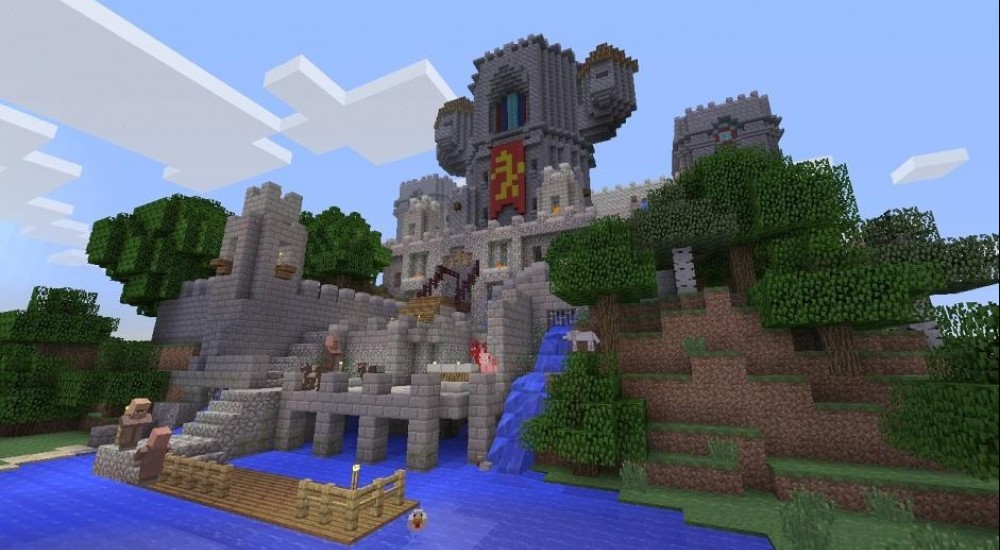 Out this week is update 1.06 for Minecraft: PlayStation 3 Edition, bringing skin packs, textures, and quite a few fixes to improve the play experience. The Candy and Natural Texture Packs will provide more variety in your creations (dare to combine them?) and are complimented with two skin packs, Pack 2 and the Battle & Beasts Pack 2. The full list of additions and features are listed below:

Though the PSN version of Minecraft has been out for sometime, the physical disc-based version just launched in May. It's also been confirmed that the PS4 and Vita versions of Minecraft (along side an Xbox One version) will be available in August.