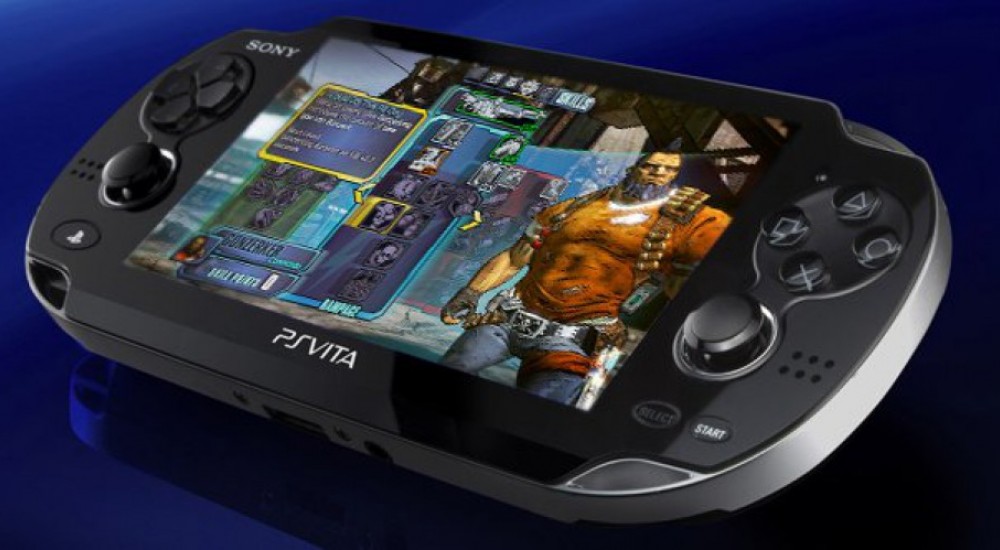 Borderlands 2 has gone mobile. Gamers can now take their epic adventure into Pandora with them wherever they go on Sony's Vita. But that's not the only big co-op franchise making its way to a Sony platform this week.

Borderlands 2 (Vita) - Full four player co-op via online or AD-HOC is now playable on Sony's Vita. Gamers get the original Borderlands 2 plus six add ons for just $40 as well as cross save support with the PlayStation 3. Here's what's included:

That's about all we see as of now. Did we miss anything?