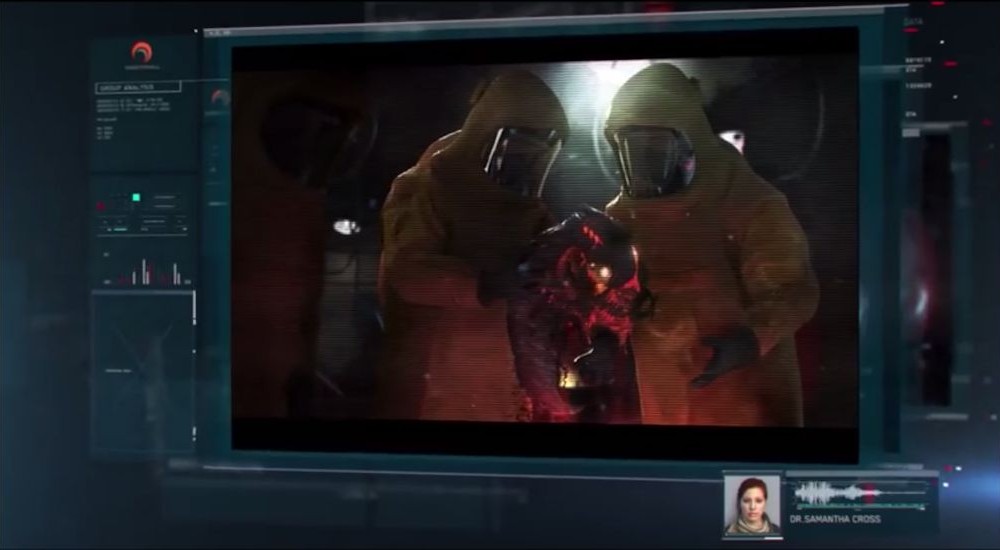 Call of Duty: Ghosts is getting its first set of premium DLC today called Onslaught. It's available exclusively for the Xbox 360 and Xbox One with the other platforms getting it at a later, undisclosed date. Included with the map pack are a handful of versus maps that can also be played in the game's squads co-op modes.

The real focus of Onslaught for co-op gamers is the first set in the story arc of the Extinction campaign. Similar to the "story" we saw in Black Ops with its zombies mode, Extinction will follow a set of characters as they uncover the mystery of the aliens.

Here's the byline from the DLC.

At a remote facility in the Alaskan wilderness, the shadowy Nightfall Program has been researching the origins of the "Alien" threat. When the scientists lose control, a small team of elite soldiers must retrieve the intel, exterminate hordes of hostile creatures, and survive a three-story tall terror unlike anything they've faced before.

Notice alien is in quotes? Foreshadowing! Here's the trailer. It looks cold. It's also cold outside. Can't we just get a nice tropical environment?

Along with the new content comes a new patch which fixes a whole mess of things with Ghosts. The extinction mode itself has a ton of tweaks allowing for more consistent Trophies and Achievements, better XP notifications, and bug fixes like giving players actual weapons and ladders to use that weren't showing up.  Here's the full list of patch notes on the update that is out now on Xbox 360, Xbox One and PC. The PS3 and PS4 update is out tomorrow.