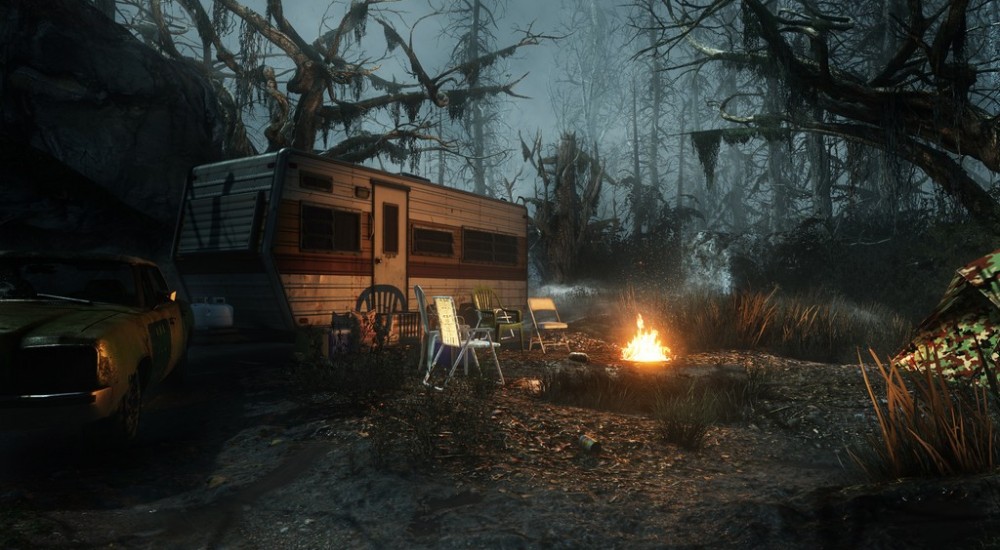 Call of Duty: Ghosts owners on the PlayStation 3, 4 and PC can now purchase and download the Onslaught DLC. This pack contains four new multiplayer maps, a new weapon called the Maverick, and Episode 1 of the new co-op extinction campaign called Nightfall. The pack will set you back $14.99 individually or is included in the $49.99 season pass.

Anchoring Onslaught is "Episode 1: Nightfall," the first installment in Extinction's new, four-part episodic narrative. As the initial foray into this single, connected story that will be told across each DLC Pack launch throughout the year, "Episode 1: Nightfall" takes fans to a remote research facility hidden deep within the Alaskan wilderness, where a small recon team must infiltrate the facility to find out what happened to the mysterious Nightfall Program. This expanded Extinction storyline introduces new characters, plus two all-new alien species, and debuts an exclusive Venom-X weapon that pulverizes the Cryptids, as players delve deeper into the story of what happened following mankind's first contact with the Cryptids in Colorado.

The four multiplayer maps can be played in competitive play or in one of the game's comp stomp co-op modes against bots called Squads.

- Fog: Set alongside the banks of a murky lake, players skilled enough to pick up the map's unique Field Order can become the embodiment of evil and don the mask of Michael Myers, one of cinema's most iconic horror characters, in this chilling homage to classic horror films.

-BayView: A coastal Californian boardwalk that offers players fast-paced run-and-gun gameplay amid a seaside town. Clever players will be able to climb onto the map's moving trolley to engage enemies, as well as call in devastating artillery strikes from the Naval Destroyer anchored offshore.

-Containment: This map drops players into a raging battle amidst a war-torn Mexican village, where the action centers on the crippled remains of a small bridge holding a hi-jacked truck leaking radioactive material.

-Ignition: Is a reimagined version of "Scrapyard" - the fan-favorite multiplayer map from Call of Duty®: Modern Warfare® 2, placing players into a deserted space launch facility with frenetic action amongst abandoned warehouses, flame trenches, a massive transport crawler, and dynamic map elements that can take players out if they're not paying close attention.

Rumors have been swirling that the latest installment of Call of Duty hasn't done quite as well on the sales front as previous titles making Activision folks nervous. In fact it was at the end of last year that an industry analyst stated the sales decline was "troubling for Activision." In total sales are down about 20% for the game, despite the additional two "next-gen" platforms.

It's because of this there are further rumors suggesting a full on multiplayer demo for Call of Duty Ghosts releasing at the end of this week. The demo would contain both competitive and co-op play. We'll definitely keep you in the loop.

Would a demo for Ghosts help sell you on the game?

Update: A demo has been confirmed via Press Release. It seems it's limited time and only on Xbox Live.