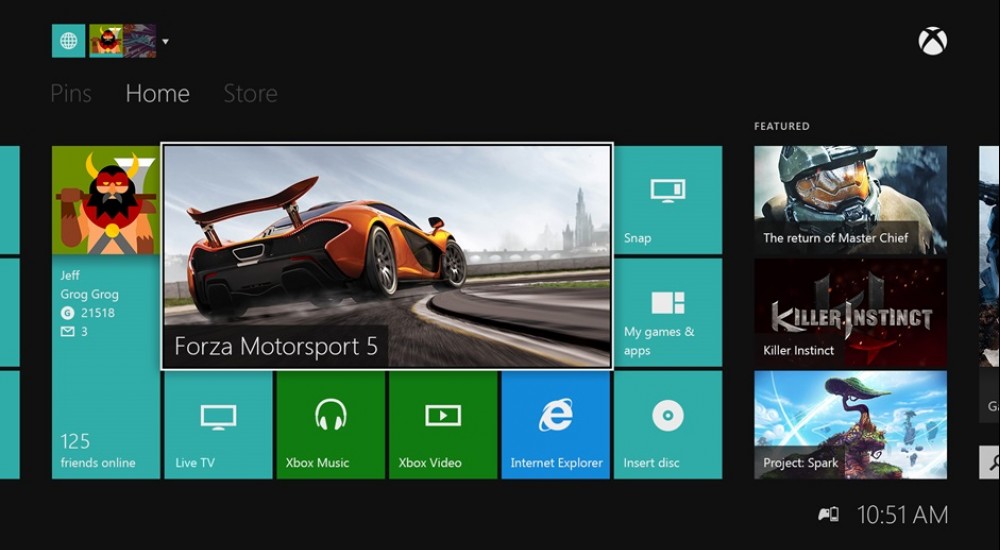 Next week, new functionality and improvements will be coming to the Xbox One forefront in the form of a decently sized system update. This will be one of many to come in the next few weeks, as we get closer to Microsoft's predicted blockbuster, Titanfall.

Beginning this Tuesday, February 11th, Xbox One owners will receive a series of system updates that will shape the online servies being provided. Microsoft has been hard at since launch, working to listen to all feedback regarding the Xbox One features and incorporate it all into an improved product for the users. Among promises for better customer experiences and polished Kinect responsiveness, we got a few samples of what we can expect from the update next week, via Xbox Wire:

They mention that this is only a few of the updates that will be hitting on Tuesday, with more featured in the near future. One very important one to mention was the March 4th system update revolving primarily around a highly anticipated title of 2014: Titanfall. This system update will be an early update to usher in the upcoming title (releasing on March 11th), specifically with new features and improvements for the multiplayer and party systems on Xbox Live. Titanfall will be one of Microsoft's key titles to showcase the potential and power of the console, so an update for these critical aspects are almost a given. When we hear more about the specifics of this update, we'll let everyone know.