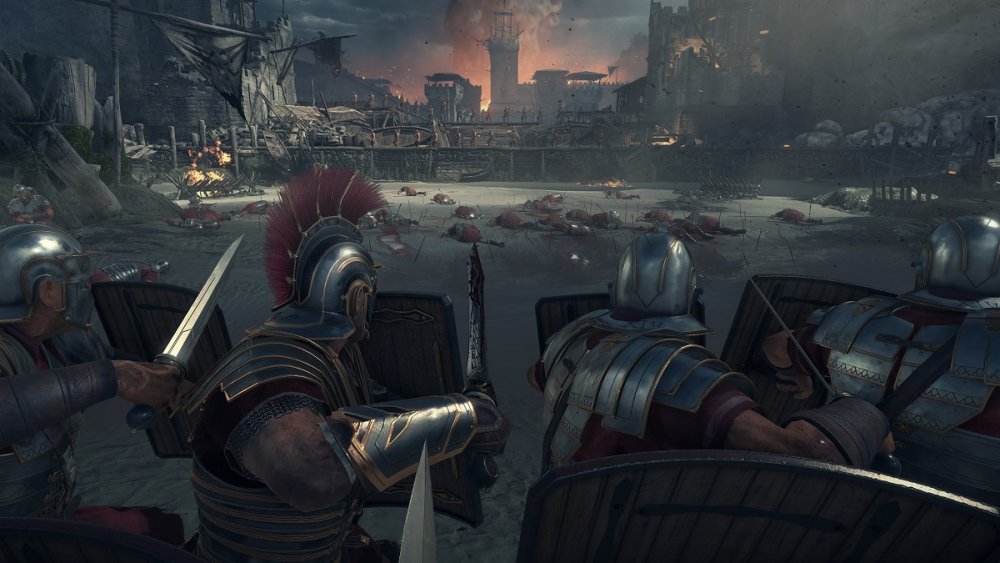 Ryse: Son of Rome may be getting some co-op DLC in the near future, but the once promised editor for this challenge mode is no more.  Not for you the opportunity to place your friends in virtual near death situations, you will have to resort to doing that in real life instead.

The editor was originally planned for SmartGlass and would have allowed you to create unique challenges and post them into your game.  However, there is no longer any plans to bring this add on into the wider Ryse world.  Polygon obtained a quote from Microsoft on the matter:

After careful consideration, we have decided to cease development on Ryse: Son of Rome's challenge editor and focus on improving and expanding fans' experience with the game through both free content updates and purchased add-on packs

It is never nice to see a potential feature put out to pasture, but at least Ryse is still being supported by developer led DLC.  The Mar's Chosen Pack is out on 28th February  and will contain two maps designed specifically for the 2 player online Survival Mode.  For more information check out the Co-Optimus news item on the matter.