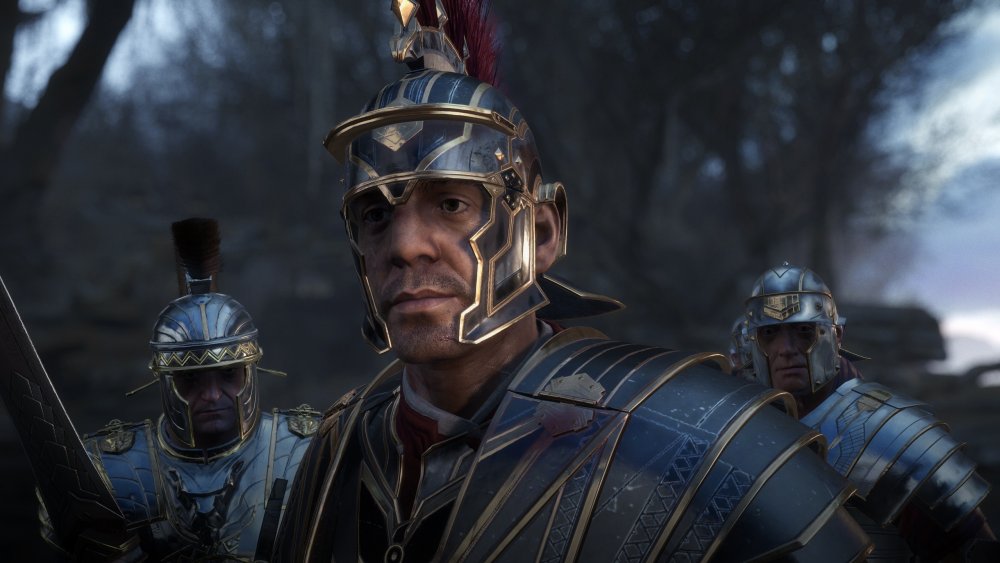 We’re only a few days away from the launch of the Xbox One, and we couldn’t be more excited! A handful of co-op titles are about to hit the scene, Ryse: Son of Rome being one of them, so we found a newly released trailer to keep us pumped for the system’s launch.

Though little of the storyline has been revealed thus far, we do get a slightly better sense of what might occur in the game from this video. Rome, a vast empire that made many enemies, was constantly under attack by united barbarian groups and countries. At one point, the barbarians were seemingly defeated, with their leader’s daughter underneath the sword of one of Rome’s finest warriors. However, because they let her live, she united the barbarians once again and with almost ten times the numbers since last time (a very bad move on Rome’s part, we’re sure). It is now the player’s turn to assume the role of Marius Titus, a general of the Roman army, to lead soldiers and defend the Empire. However, things might not be a cut and dry for his character, as he might have his own agenda for Rome as well. Watch it now and decide for yourself:

Ryse: Son of Rome is a pretty nifty 2-player online co-op game that dug when we personally got our hands on it. From this video, we do get a more Total War feel for the game (other than the combat aspects) that we hadn’t seen before. Again, it will release this Friday, November 22nd, with the Xbox One.