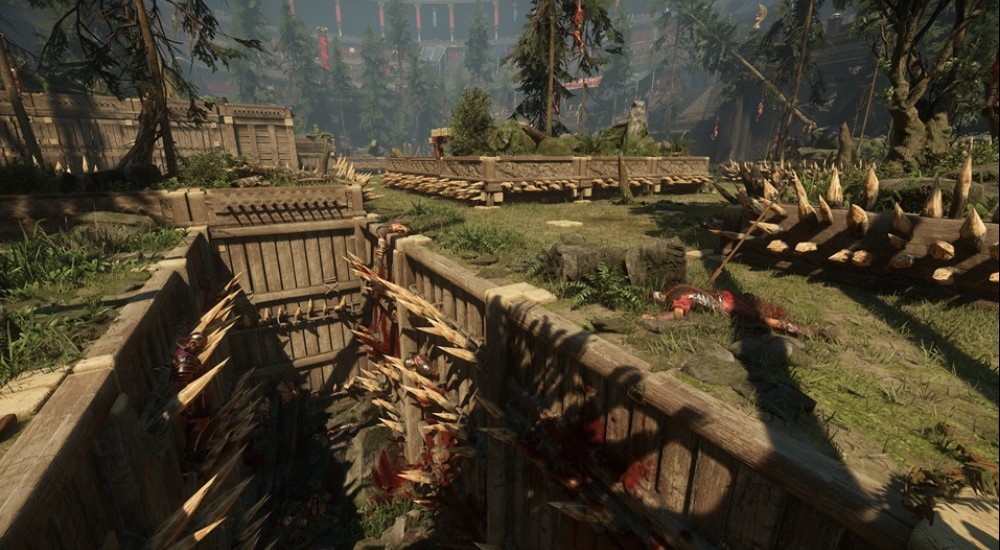 The newest DLC for Ryse: Son of Rome offers five new maps for online play in both Gladiator and Survival modes. For Survival, (think: horde mode) two maps are included. Both Sulfer River and The Forbidden Forest put players against traps and enemies in different locales.

For players who prefer to go at it alone (why would you?) five maps have also been optimized for solo mode, including the three Gladiator maps in this back as well as Market and Garden.

The Morituri Pack is available now for $7.99 in the Xbox Games Store, and is also included for Season Pass holders. Check out our full review of Ryse: Son of Rome here.