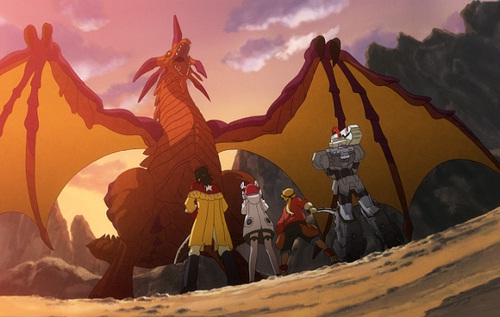 Get in your last few rounds of online Super Smash Bros. Brawl and Mario Kart DS, because on May 20, Nintendo is handing its Nintendo Wi-Fi Connection service a pair of cement shoes. This means matchmaking, leaderboards and online play for over 400 Wii and DS games will cease to exist, forcing players around the world to sit with people in person to play last-gen multiplayer games.

The plug-pulling only affects Wii and DS games, so your Wii U and 3DS online days still have some life in them. Local play will continue to work even when the lights are off, as will the following online services:

The Wii and DS weren't exactly famous for their plethora of games that supported online co-op, so the loss isn't as significant as it could have been. It's a natural part of a console's lifecycle, David Attenborough would tell us. There were a few standout titles that will no longer work online, however, including Phantasy Star 0, the Guitar Hero series and the Final Fantasy: Crystal Chronicles games. Nintendo has a complete list of DS and Wii games affected by the May 20th shutdown. Grab a bottle of your favorite drink (sparkling cider?) and start planning the funerals.