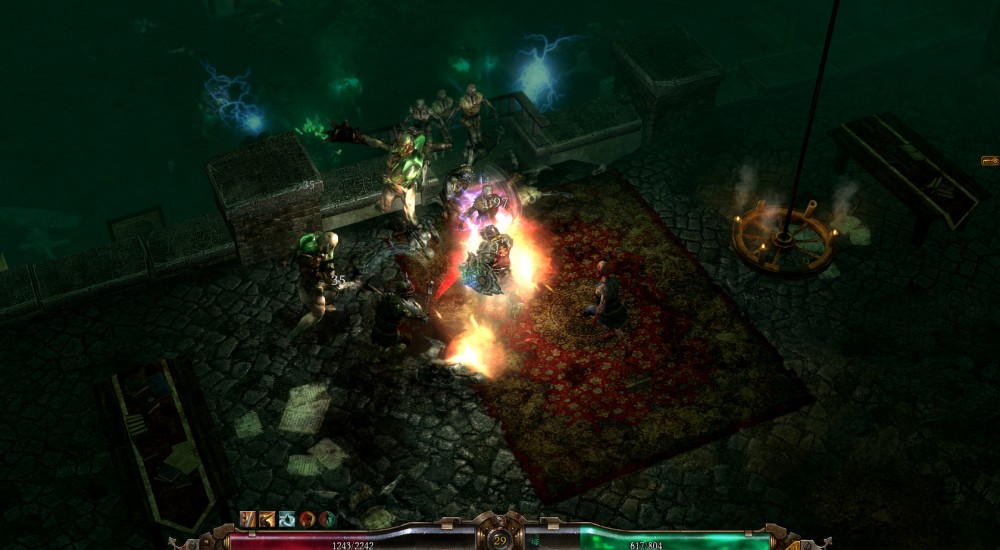 A substantial update to Steam Early Access title Grim Dawn has been released titled Act II: Old Arkovia. The new content bring over 10 hours of gameplay to the fantasy action RPG and includes a new region for players to explore and face off against enemies.

Players are pit against the Four Hills gang all while exploring the city of Old Arkovia and uncovering the mystery behind the dwelling's final days. The content promises to have true replay value beyond loot, and focuses on player decisions that shape the world. In Act II: Old Arkovia players can now access the Steps of Torment, a challenge dungeon. Obstacles can now be destroyed with dynamite, and on the flip side it is possible to repair certain structures that open paths. In addition to Act II, Crate Entertainment says future updates will come to both acts in the coming months, and players can expect to get their hands on Act III later this year.

Grim Dawn will have co-op quests and challenges, but the functionality is not yet in the Early Access build. Some functionality should be implemented this summer while players can expect to get their hands on the full co-op experience when the title launches this fall.

Check out the new screens below and let us know if you're hopping on board early for this title. Grim Dawn is available now on Steam Early Access for $29.99, or you can buy it directly from Crate Entertainment for $24.99.