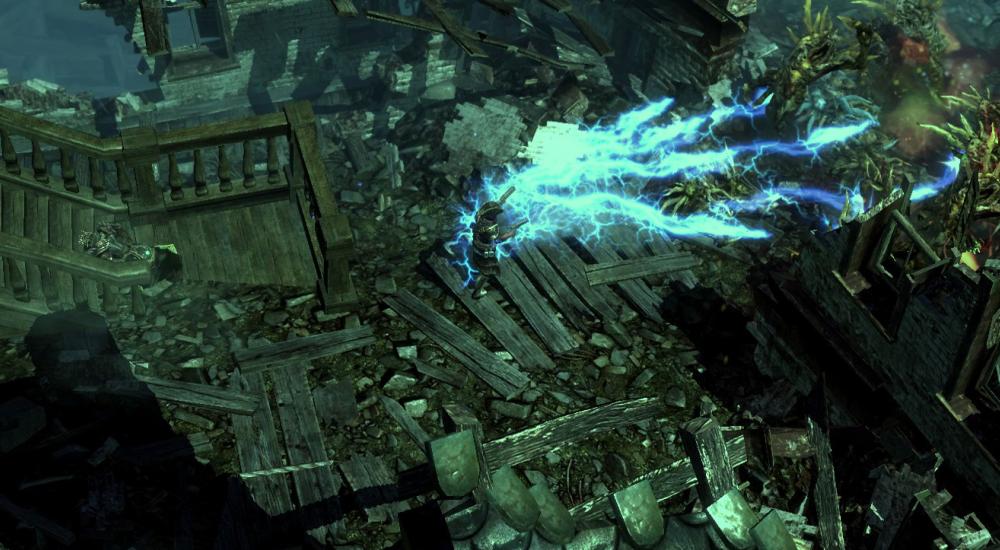 We're getting ever closer to the end of the year, and as things start to wrap up, Locke, Mike, and Jason decided to delve once more into the world of Grim Dawn and check out the "Ashes of Malmouth" DLC that was released in October. Fair warning: we discuss a number of games that are not Grim Dawn or the DLC.

To put this at the top of things, the DLC is very good! The two new classes (Necromancer and Inquisitor) are fun to play based on our time with it thus far, the level cap is now increased to 100, and we're all looking forward to checking out the new areas/loot (once we get that far). There is a lot of content you can get for $43 (base game + DLC) and as we do talk about (briefly) in the stream, it's a really solid action-RPG title.

It's also a great game to play semi-mindlessly while chatting with your friends about other things, which we definitely do!

Grim Dawn is available on PC via Steam and GoG.com for $24.99. The Ashes of Malmouth DLC is also available from both providers for $17.99. Four player online or LAN play is available throughout.