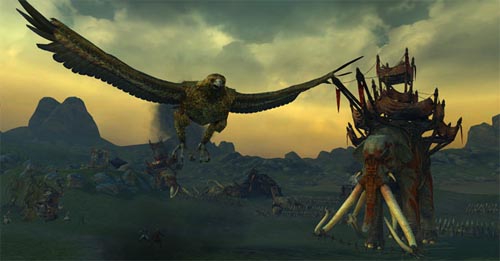 Pandemic Studios, the developers of Lord of the Rings: Conquest, are hosting a week long game with developers session for the aforementioned title.   From January 26th, 2009 through February 1st, 2009 over 20 team members will be playing online from 10PM to 2AM Eastern.  The event takes place only on the Xbox 360 and promises to have developers playing all gameplay modes - which we assume includes the 2 player co-op mode.

To celebrate the event Co-Optimus is giving away 2 copies of the game.  Unlike the event we have both platforms covered.  We'll be picking an Xbox 360 Winner and PlayStation 3 winner on January 26th.   To enter simply leave a comment and tell us what Rings character you'd like to co-op with the most and what platform you want the game for.

Be sure to read our full review of the game right here - and good luck!

Add one if not all the following gamertags to your friends list and join in a game with one or more of the following members from the development team.