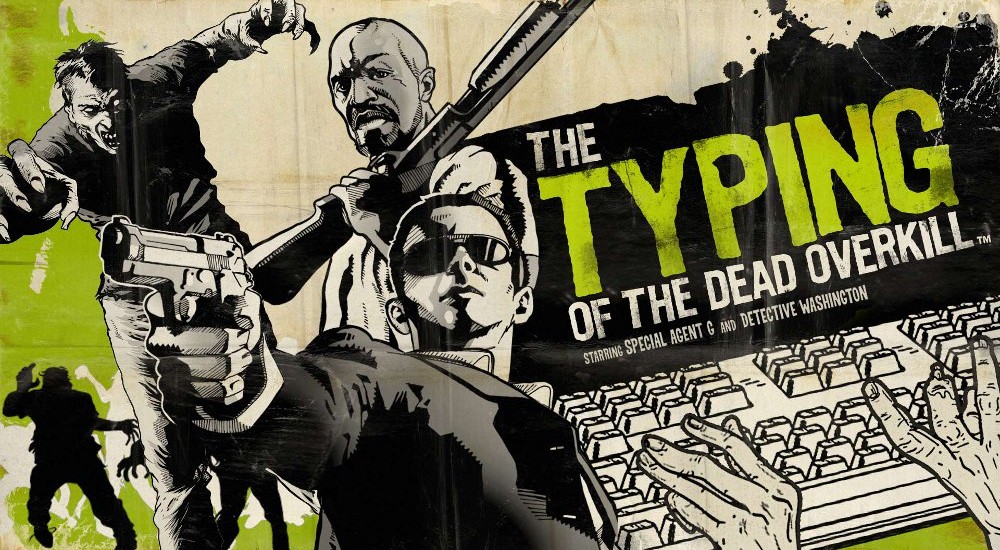 Speaking of The Typing of the Dead: Overkill (We did, last week. Do you even listen when we talk about our favorite things? You're just like your mother!), the Humble Weekly Sale is up and running, and it's filled with all things SEGA. Since Overkill is a SEGA game, you can get your hands on the cooperative zombie-killing typing game for just a few bucks!

At the time of writing the Weekly Sale only has about 70 hours left, just shy of three days. Read fast and download quick if you're interested. The sale includes four pay-what-you-want titles with five more unlockable games if you pay more than $5.99. Shell out the full $14.99 and you'll get everything in the pack along with Total War: SHOGUN 2. Typing of the Dead: Overkill falls under the second group, so you'll have to beat the minimum if you want it.

Full list of games in the Humble Weekly Sale:

Pay what you want:

In recent months, Overkill has received several odd pieces of DLC, including a Shakespeare-themed pack, a movie quotes pack, and the Filth pack, which replaces standard phrases with naughty things that will encourage your parents to wash your screen off with soap.