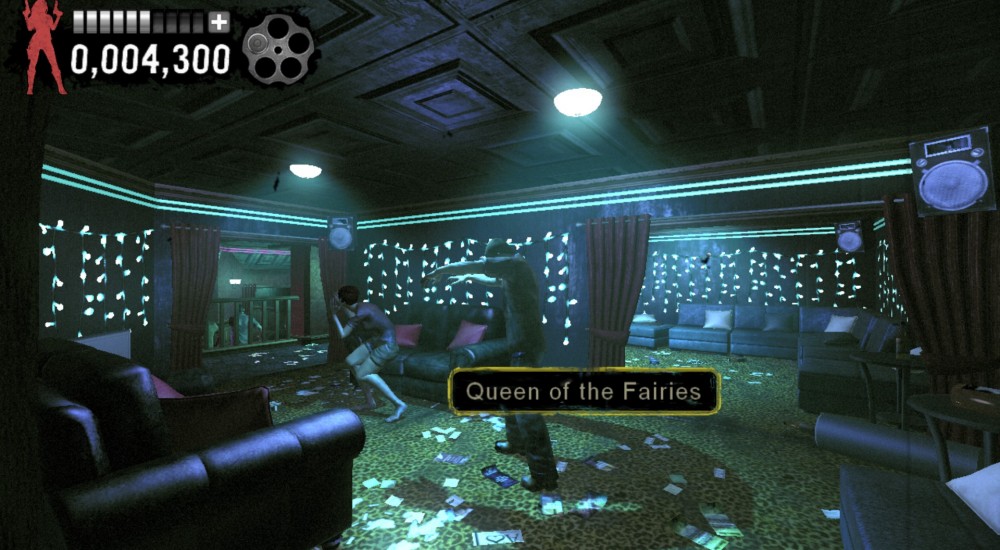 Typing of the Dead: Overkill was released just in time for Halloween. The PC game takes the Wii and PS3 shooter House of the Dead: Overkill and puts a keyboard in your hand as a weapon. By typing words you kill zombies, cool - yeah? Sadly the game was missing the multiplayer component at launch - but that's here now. And so is the first piece of DLC.

The first DLC is based on a language pack using quotes from famous works of William Shakespeare. Doth thou protest premium content? Perhaps a sweet literary kiss from such classics as Romeo and Juliet, Hamlet, and Henry the VIII will change your mind. The Shakespeare DLC is available via Steam and cost a mere $2.99 and I'm sure it's going to be the first of many to come.

But why wait? Nothing goes better with beautiful Shakespearean poetry than zombie strippers.