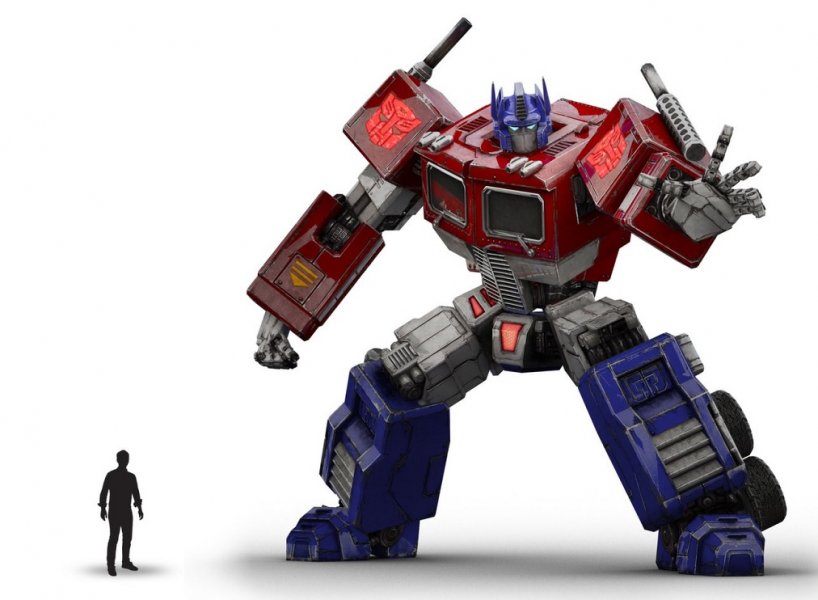 By now you should be well aware that Transformers are robots in disguise.  If not, where were you during the 80s cartoons, bombastic movie adaptations or several co-op game based on the franchise?  Transformers: Rise of the Dark Spark is the latest game and the new screens compare us puny humans to the might of (CO) Optimus Prime.

Dark Spark is due out in June this year on a plethora of platforms.  The 4 player co-op mode is part of a designated survival mode called Escalation and not part of the core campaign.  Although it is a shame that the campaign co-op from War for Cybertron is once again missing, it will be interesting how Activision plan to blend the story from the computer games with that of the movies - good luck guys!

Why you ponder how Bay's monstrosities sit with the Cybertron series, check out the gallery for some variation on how Optimus Prime will look.