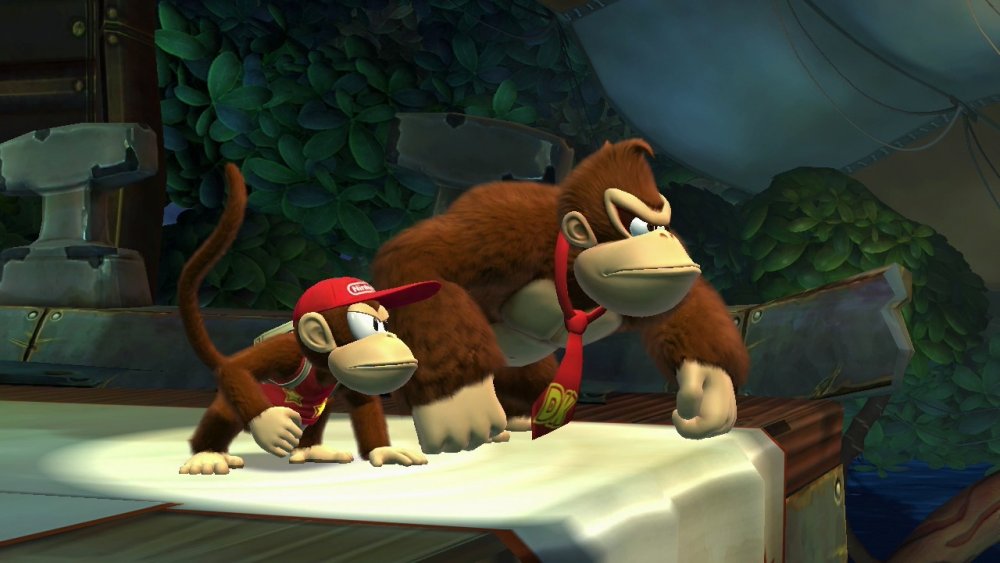 We all know the feeling when you are happily playing a game when a bug suddenly stops you dead.  Donkey Kong: Tropical Freeze had one such bug that prevented some gamers from completing the game, but all is well in the world of Dinky and Co. once more, with the latest update.

You will probably know by now if the game breaking bug has affected you; it prevented you moving on from level 3-3 Frantic Fields to 3-4 Scorch 'n' Torch.  The new update will allow players to continue the game as normal, thankfully you will not have to start again from scratch.

The update will load up next time you play the game whilst the Wii U is connected to the internet.  Success will be visualized in the form of Ver. 1.1.0 appearing on the title screen: Tropical Freeze may be local 2 player co-op only, but it is hard to beat this excellent family platformer.  Co-Optimus gave it a very hairy and wonderfully smelly 5 out of 5.  With this one major bug now fixed there is no reason that Wii U owners of all ages should not buy the game.  Donkey Konga - HUH!