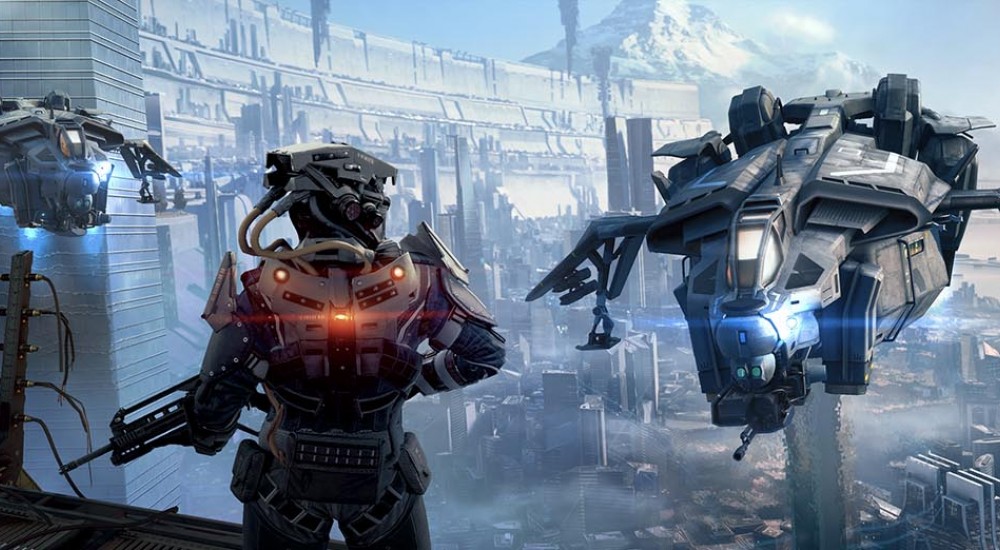 Remember when Killzone Shadow Fall was going to have co-op? We do. Fear not, for the mode was not eliminated from the game. According to Killzone's Twitter account, the co-op mode is coming out... eventually. In a response to Co-Optimus' Managing Editor, Killzone said the following: "Co-Op mode will come, we just need some more time to implement it."

@NickPuleo Co-Op mode will come, we just need some more time to implement it.

In another tweet @Killzone mentioned the co-op is currently in testing, so hopefully that means a final product is just around the corner.

New details haven't emerged, but we know Killzone: Shadow Fall will feature four player wave-based co-op. The co-op will be entirely online with no local functionality, and there won't be a co-op add on for the campaign. Season Pass holders will have access to the Co-Op Expansion Pack when it drops, and others will presumably be able to purchase it separately.

Have you been holding onto your Shadow Fall copy in hopes of some four player co-op action? Or have you already traded it in and moved on? Let us know in the comments, and stay locked on Co-Optimus to see our co-op review of Killzone: Shadow Fall once the mode is complete.