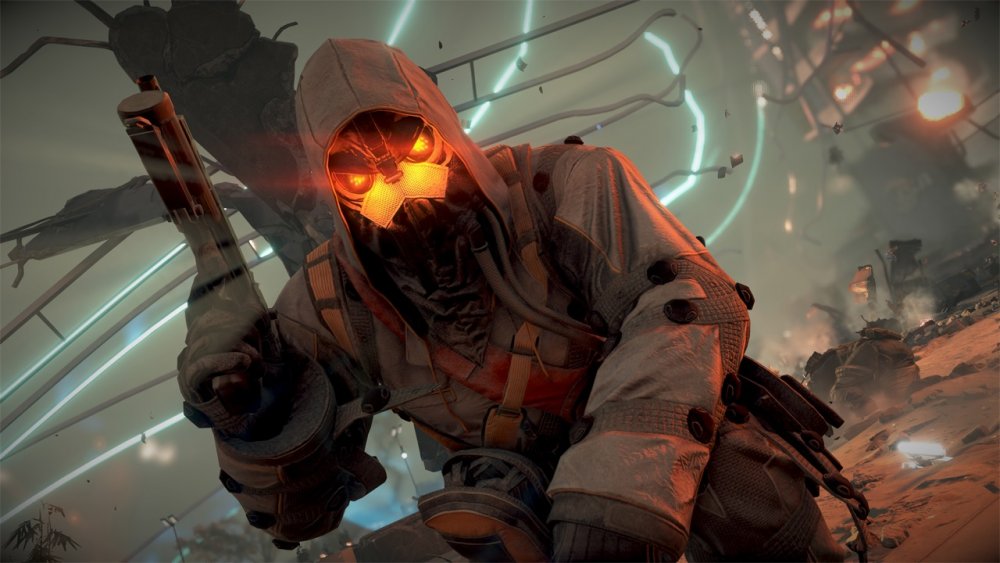 Not long to go now, less than a month's worth of sleeps until the release of the new PlayStation 4 and with it Killzone: Shadow Fall.  We already know that the game will have 4 player co-op in the form of a wave based downloadable extra, but it is nice to have a little confirmation on some other elements of the co-op.

The PlayStation Blog team caught up with the game's director, Steven Ter Heide, and posed several fan questions to him on many elements of the game, including co-op:

STH: No, the campaign will not have a co-op mode. However, we’re planning to release a separate Online Co-op Expansion Pack after launch; it will add a new wave-based game mode, in which up to four players take on hordes of enemies in special arena maps. For more information about the Online Co-Op Expansion Pack, please refer to our Season Pass announcement.

@LB_Ed: Any plans for split screen support? Playing a game has always been more fun locally then online.

STH: We currently have no plans for split-screen support.

@Mr_Tom_B: Will Killzone Shadow Fall multiplayer run on dedicated servers, or peer to peer? Will there be peer-to-peer hosting at all?

STH: We are running with dedicated servers to handle the transfer of data between clients.

It would appear that the Season Pass may well be the way to go for any Killzone players wanting to play the game in co-op.  The pack will give you access to the mode as well as 3 co-op exclusive maps.  For more details check out the handsome news item we wrote on the pass, or pop on over the the PSBlog and read the rest of Steven Ter Heide's answers.