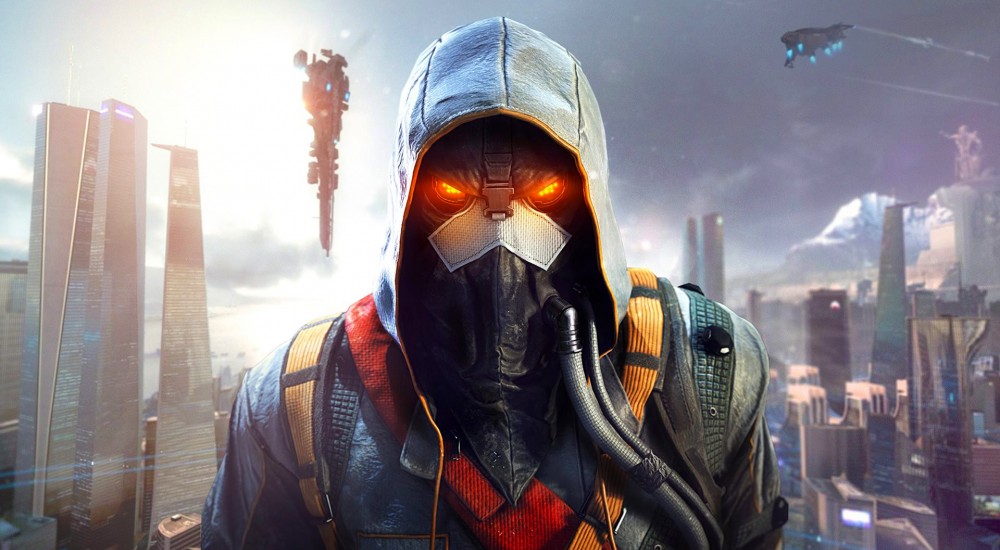 Last time we heard about Killzone Shadow Fall's co-op mode, titled "Intercept," was last month when Guerilla Games said "yes, it's finally going to be here... some time in June." That some time is finally nailed down to June 24.

The announcement at E3 came along with a trailer featuring some of the co-op action in store for players when the DLC hits in a couple weeks. The trailer also has what appears to be a new trend in co-op trailers, "real gamer speak." To be fair, of all the ones I've heard, this dialogue sounds the most like a match between friends, but it's still rather hammy.

If you've got a Season Pass, you'll receive the DLC for free. Otherwise it'll cost you whatever the going rate for co-op DLC is these days, which Sony hasn't stated. Interestingly, there are also plans to release this co-op mode separately later on in the year so you can play it even if you don't own Killzone Shadow Fall. Perhaps Sony will shed some more light on that when they release the pricing.