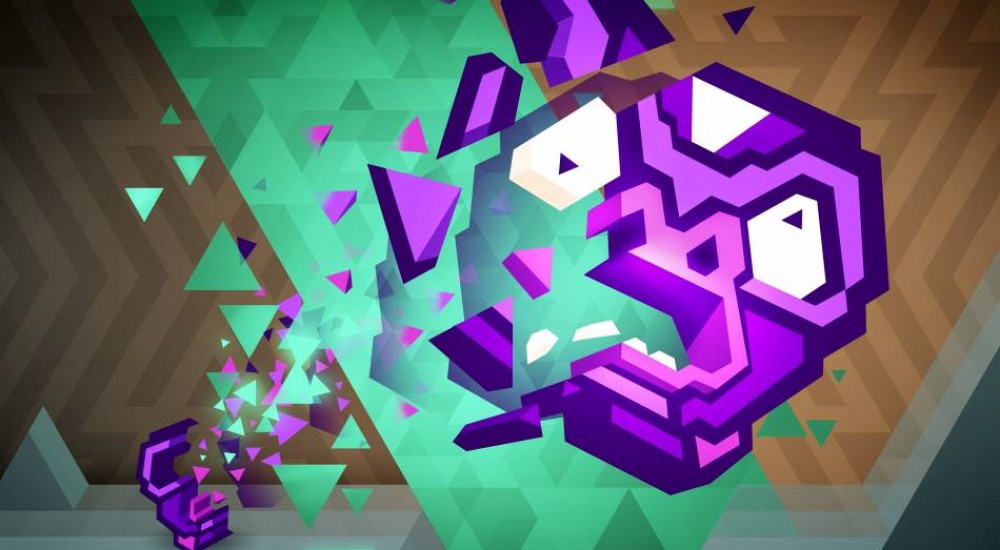 Best known for their work on Max and the Magic Marker and Max: The Curse of Brotherhood, Danish developer Press Play is dipping into the world of cooperative games with their upcoming title, currently name Project Totem. In this puzzle platformer, players are tasked with navigating through a series of levels in order to complete the construction of a totem. The catch is that you have to control two objects at the same time.

In the single player mode, players will control two of the totems at the same time that are differentiated slightly in appearance and in their color. The totems run through the same level, which is bifurcated, and have to avoid the usual pits and traps. Then things get more difficult and you'll have to swap the totems in order to pass through different colored barriers, or modify the gravity to float one totem while the other runs across the ceiling. The gameplay is the same for the co-op mode, but each person will control their own pair of totems and the two players will have to coordinate their efforts in order to traverse the level.

The teaser for the game doesn't show off any of the gameplay, but just hints at the mind-bending puzzles the developer has in store for us.

No set release date for the title just yet, just the broad category of "Fall 2014." Project Totem will see release on Xbox One and Xbox 360.