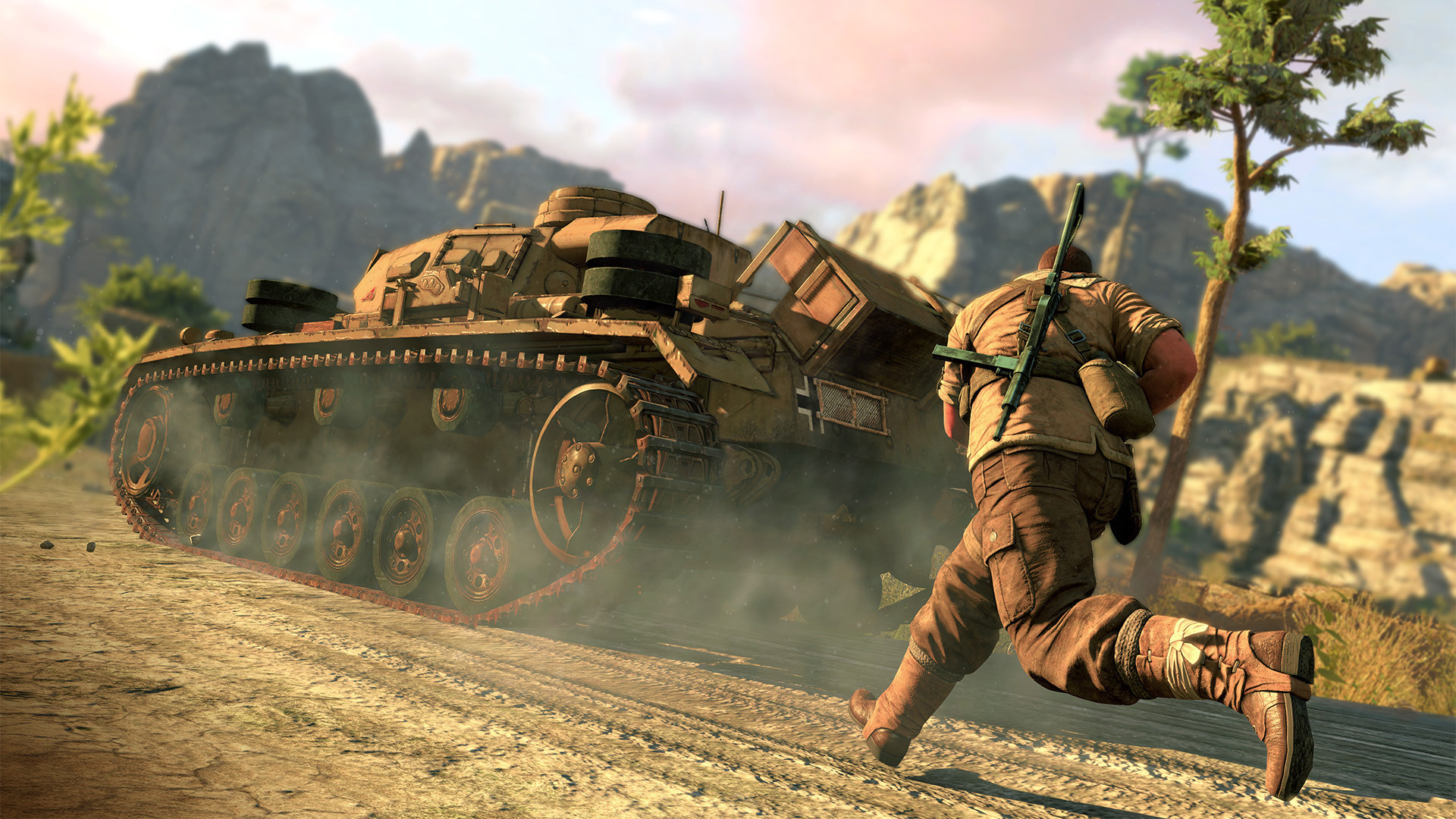 Taking down vehicles in Sniper Elite III is going to be straight up awesome. The newest dev diary from Rebellion details the new features and work behind these encounters.

Love it or hate it, the killcam in Sniper Elite III has received a unique makeover. When you take out a vehicle you'll see an "x-ray" of it's insides, meaning you'll get to see exactly how your bullet took out the engine and pistons for example. More importantly, you'll see the machine blow up from the inside out.

The team at Rebellion clearly wanted to create the most authentic game possible, and in doing so they got up close and personal with many tanks at the Bovington Tank Museum in the UK. The museum was originally used to train British troops in WWI, so having developers dive into that same environment should prove beneficial for the game when it ships.

In terms of actually taking out tanks, there's tons of options. Even though the game is called Sniper Elite, you'll have more weapons at your disposal then a rifle. When demoing the game at PAX East, players destroyed tanks using dynamite and other explosives, immobilizing the tank and then finishing it off. You can also maintain a stealthy approach, and take out vital pieces on the tank bit by bit, all the while remaining unseen. Another option, and possibly the coolest way to take out a tank, is to snipe the driver through the vision slit on the front of the tank. This is an incredibly hard shot, but pays off in spades.

Sniper Elite III is available for pre order now and will launch in Europe on June 27th and in North America on July 1st for PC, PS4, PS3, Xbox 360, and Xbox One.