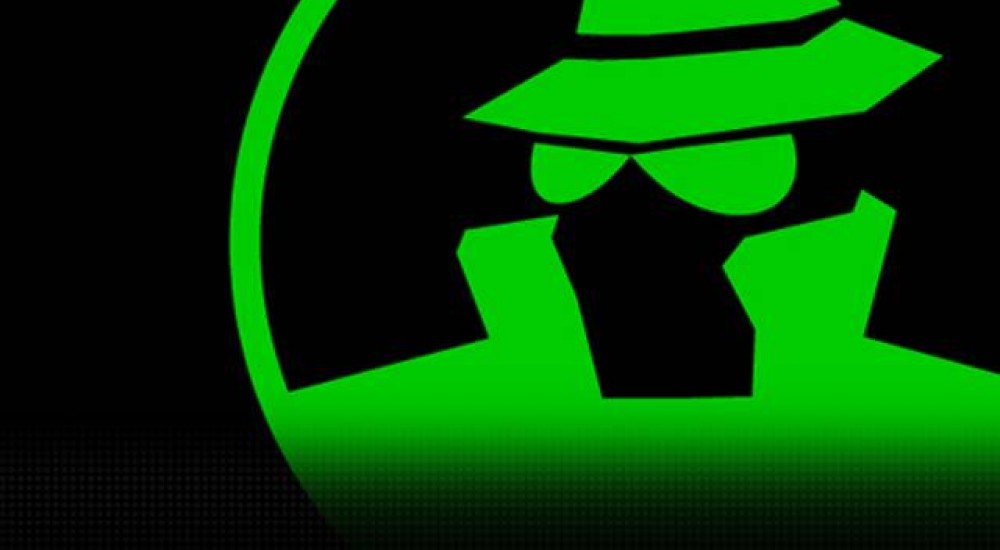 The body count from the GameSpy shutdown continues to rise. While some companies are migrating their online gameplay to other services, others are turning them off completely. Hundreds of games are being affected in one way or another, be it removing leaderboards or stripping out online play entirely.

Capcom is currently evaluating options for migrating many of its titles to new services. Rockstar is losing some functionality with a few games, such as GTA IV's in-game Social Club. Nintendo is washing its hands of the past, hacking off all online support for DS and Wii games.

50 EA titles are taking the server hit when the infamous connectivity program closes its doors May 31st. EA responded to the issue, stating "we are still investigating community-supported options to preserve online functionality for these titles, such as multiplayer. Significant technical hurdles remain, and at this time we don’t have anything to announce." You can read the full list of all the games affected here.

Luckily for those of us who dive into older games with some frequency, GameRanger is adding support to many titles of years past. Halo: Combat Evolved just got some of the GameRanger love, along with Star Wars: Battlefront II. While they might not be able to cover all the damage done by GameSpy's demise, at least they are working to preserve the online components of beloved games.