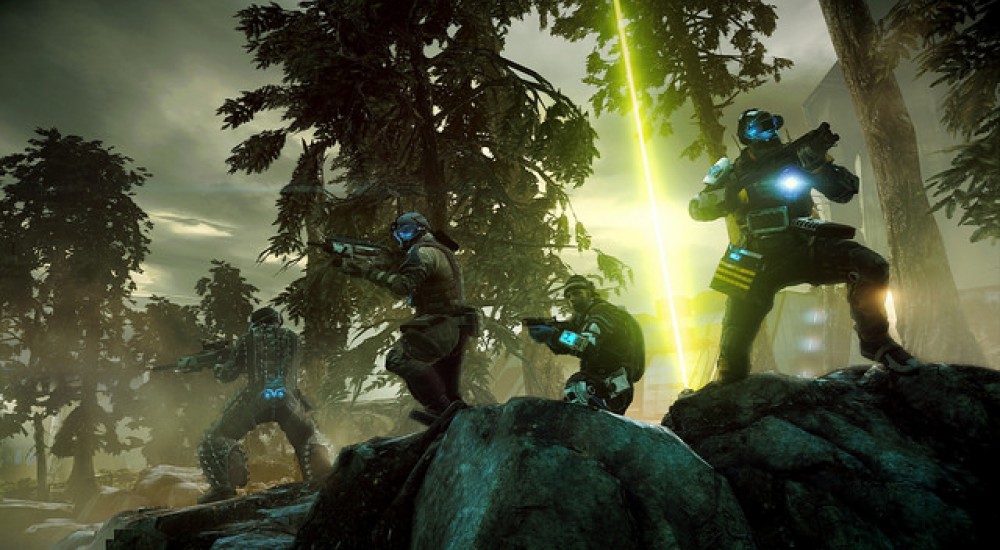 Guerrilla Games has finally unveiled the co-op mode for Killzone Shadow Fall, a PlayStation 4 launch title that has been in our hands for quite some time. Killzone Shadow Fall Intercept features four-player online co op and will be free for Season Pass holders. The DLC will also be available as standalone content later in the year.

Players take the role Intelligence Squad Alpha members, an elite VSA unit with a mission to intercept Helghast intelligence and direct their transmissions back to the VSA. Guerrilla stresses that teamwork is essential in completing your mission - plus you get rewards for working together effectively (including artillery strikes and jetpacks). The DLC features four combat roles, Assault, Marksman, Medic, and Tactician, each with their own unique set of abilities ad loadouts.  Four arena maps are also included, inspired by locations in the single player campaign. Killzone Shadow Fall Intercept will be available for download in June.