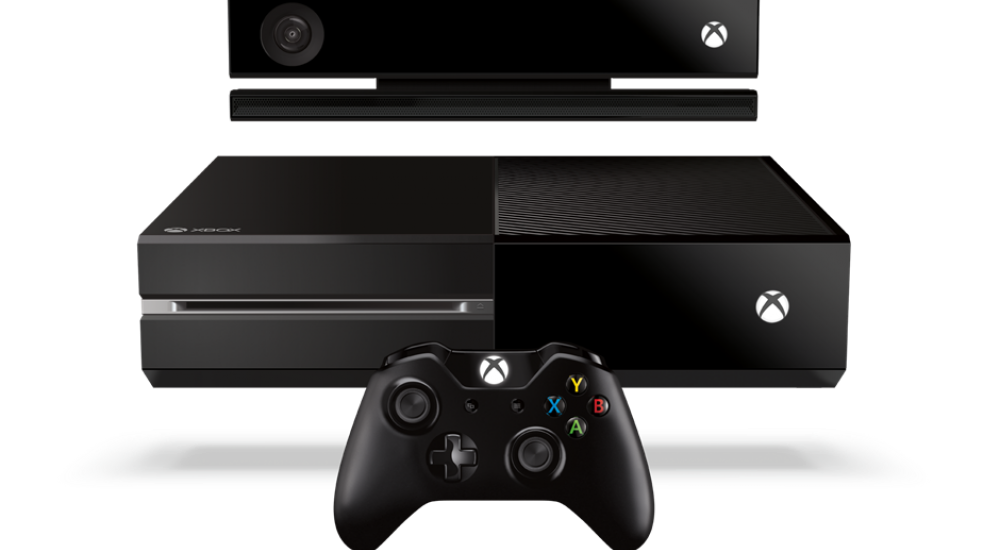 Last week, Microsoft made a huge announcement regarding a main component of Xbox One's hardware. Very soon, a new version of the Xbox One without Kinect hardware will be available for purchase.

Coming to us on June 9th, customers may purchase this new version of Xbox One for $399.99 (matching the PS4). All of the main features found in the original model will be included, such as accessing tons of apps, swapping between TV and game screens on the fly, uploading gameplay footage, and playing solid next gen titles like Titanfall and Dead Rising 3. The only thing that will be missing is the Kinect. If desired, however, standalone Kinect hardware will be made available for purchase sometime this fall. We'll let you know when more news on this date is announced.

For the most part, the gaming community seems to be in unison with their preference for a Kinect-less Xbox One, both for the price tag and a simpler control experience. As Phil Spencer pointed out in the announcement, some people just want to play with a controller and not have to deal with the many voice commands Kinect would recognize:

Clearly, this is Microsoft’s way to keep up with the massive support PS4 is getting and is trying to entice new customers who might’ve been holding out for an Xbox One price drop. This is, however, a great thing to hear coming from the company. It shows us that they are listening to their customers' feedback and are continuing to improve their product over time. It’s also important to note that Microsoft will not be dumping their support of Kinect altogether. Future games/console features will continue to be utilized with the hardware, so don't feel like you've been cheated if you happened to be an early adopter.

Additionally, Microsoft will be removing paywalls to various video services, such as Youtube, Hulu, and Twitch, that were originally available only through an Xbox Live Gold Membership. When this implementation goes live in June, anyone who'd like to cancel their Gold Membership subscription will be entitled to a refund:

Once the Xbox One and Xbox 360 system updates become available in June, Xbox Live Gold members who purchased a paid membership before that day can cancel and receive a pro-rata refund of any unused remaining days between the date of cancellation and the date their paid Gold membership ends. Cancellation and pro-rata refund requests must be made by August 31, 2014 and require six to eight weeks for processing. Free or trial Gold memberships are not eligible for a refund. To request your pro-rata refund, please click http://support.xbox.com/contact-us after the system updates become available in June.