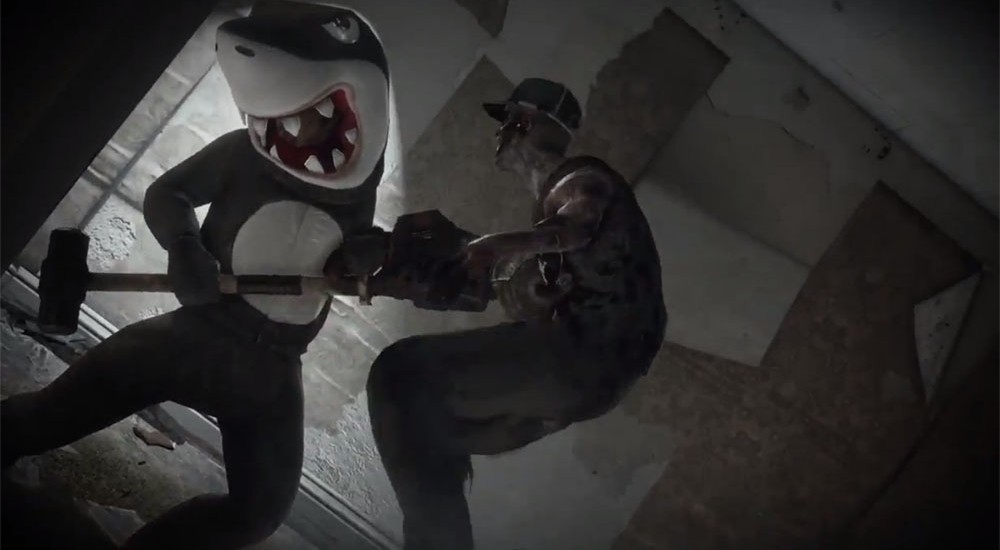 Today we have two Dead Rising 3 treats to share with you folks: Season Pass details as well as a short Halloween trailer. Season Passes are always a nice way for a dedicated player of a game to save some money, so it's great news for Dead Rising fans that Capcom has you covered.

The Dead Rising 3 Season Pass will be priced at $30 and will cover four planned DLC packs, each individually priced at $10, for a total of $10 in savings. In addition to the DLC, Season Pass holders will also receive the Nick Ramos Tribute Pack, which contains a muscle car and an alternative battle-scarred player skin.

Each pack will feature a new playable character, new weapons, and other unspecified content. While the DLC installments don't currently have release dates, Capcom anticipates that they'll start hitting the Xbox One in late December. The packs are already named as follows: Operation Broken Eagle, Fallen Angel, Chaos Rising, and The Last Angel.

Lastly, Capcom has released a Halloween trailer, showcasing - you guessed it - zombie-killing!

Dead Rising 3 will feature 2-player online co-op, launching as an Xbox One exclusive on the same day as the console: November 22nd, 2013. What do you guys think of the Season Pass details? Anyone planning on jumping in on that right from the start?