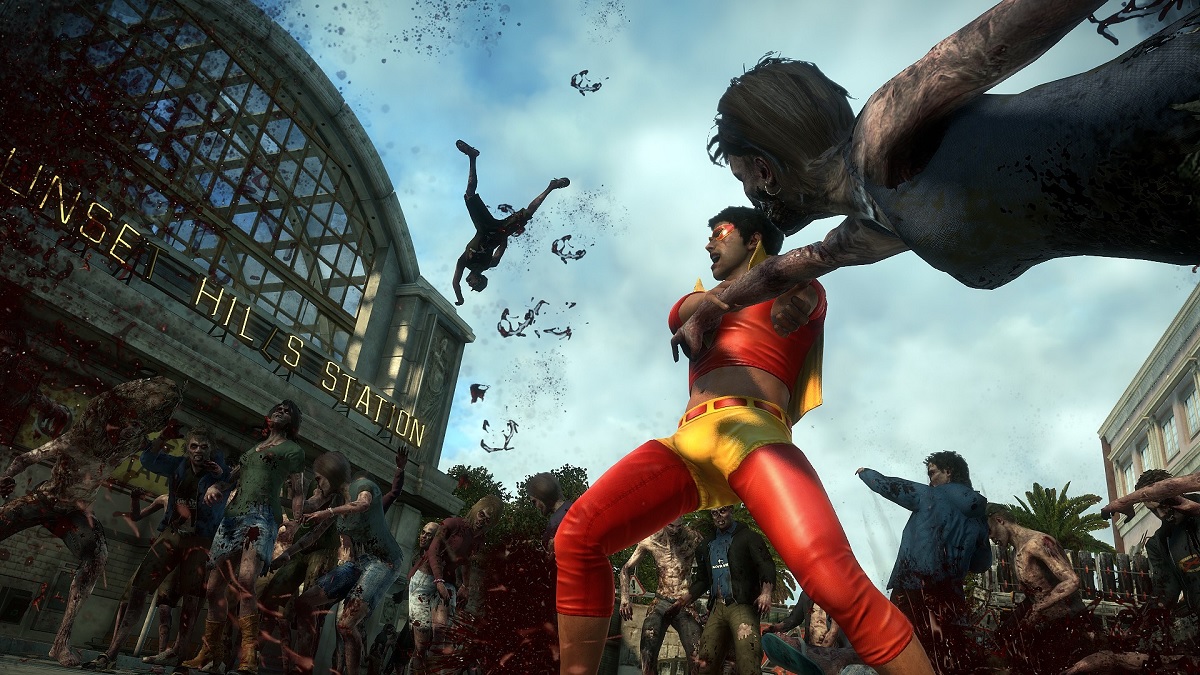 Those happy few who bought the Xbox One over the PlayStation 4 have basked too long in Dead Rising 3 exclusivity.  Eat this, as the new Dead Rising 3: Apocalypse Edition has shambled onto Steam across the world and on disc in selected European stores.

What does the Apocalypse have to offer over the vanilla version of Dead Rising 3?  Inclusive of the $49.99 asking price is all four pieces of DLC that have been released separately for the One.  The game also boasts:

Want to see some of these extras in action?  The new PC launch trailer is just for you: