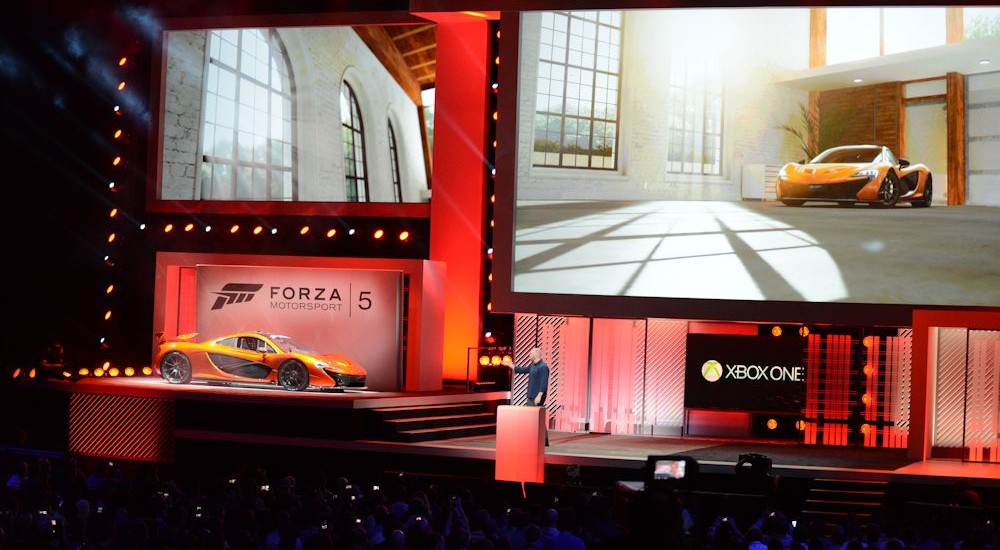 We figured now is a good time as any to lay down the big press conferences for E3. We'll have live streams available for some on the site. You can also hit up our front page and check our E3 feed powered by Rebelmouse for live tweets, pics and more from the conference.

Also be sure to tune back into the site to watch the press conferences LIVE and discuss what's happening in realtime in our comments section.

It's all games all the time at Microsoft's event. After a questionable summer showing last year, MS should return in a big way with a huge focus on games once again.

Other than Halo 5 there's little confirmed, but we've heard rumors of a news Ryse game as well as a Battletoads reboot. We've already got an Xbox One price drop - but perhaps we'll see an Xbox 360 drop as well? [Co-Optimus will be here Live]

Check out the livestream here.

EA will deliver once again on their sports but they also have a lot of heavy hitters - Dragon Age: Insquisition, Battlefront 3, Mirror's Edge 2, Battlefield: Hard Line, and we're sure a few surprises. We're pulling for a new Mass Effect reveal ourselves. [Co-Optimus will be here Live]

Let's count Tom Clancy games together.  And then games with knives. Expect to see Assasin's Creed Unity, Far Cry 4, The Division, The Crew and Valiant Hearts: The Great War.

Uncharted 4 is almost guaranteed to open or close the presser, but we hope Sony has a few surprises up its sleeve. Perhaps a new franchise or two? The latest from Media Molecule? We've heard there will be a continued focus on indie developers - which we're perfectly fine with. [Co-Optimus will be here Live]

This event actually isn't occurring at E3, but instead will be a live stream only straight from Nintendo to fans. Nintendo needs to wheel out the big guns this year as their WiiU console continues to slip into obscurity.