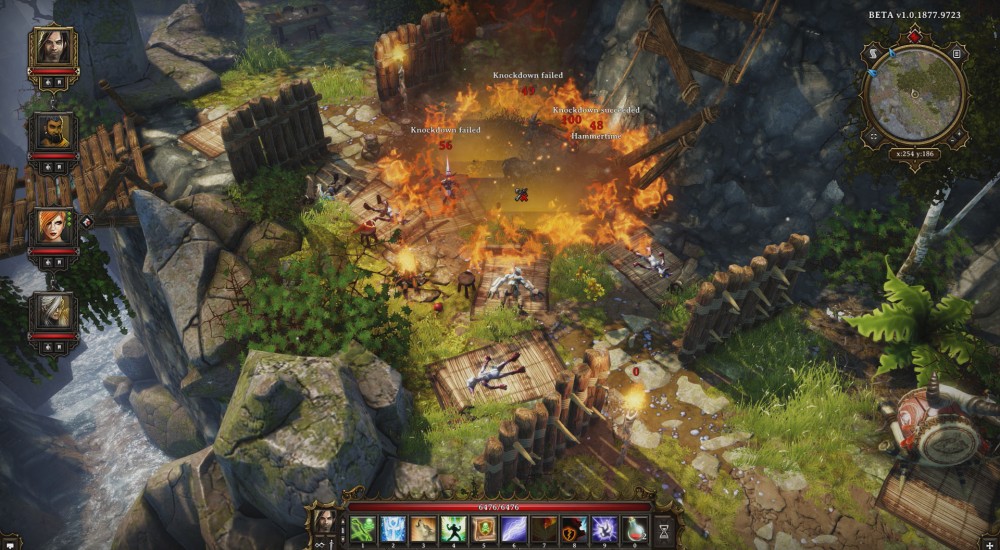 Another delay has hit Divinity: Original Sin, but this time by only 10 days. Previously set for release on June 20, the game will now release June 30 on PC. Larian Studios announced this week that the co-op fantasy RPG title needs a few finishing touches to polish the experience, while also allowing extra time to record better voice-overs for in-game characters.

In February we reported that Divinity: Original Sin would be delayed until June, and now at a ten day extension, we can hardly be upset. Those who can't wait to get their RPG co-op fix can download Divinity: Originial Sin via Early Access on Steam for $39.99. Let's just hope this is the last delay we see.