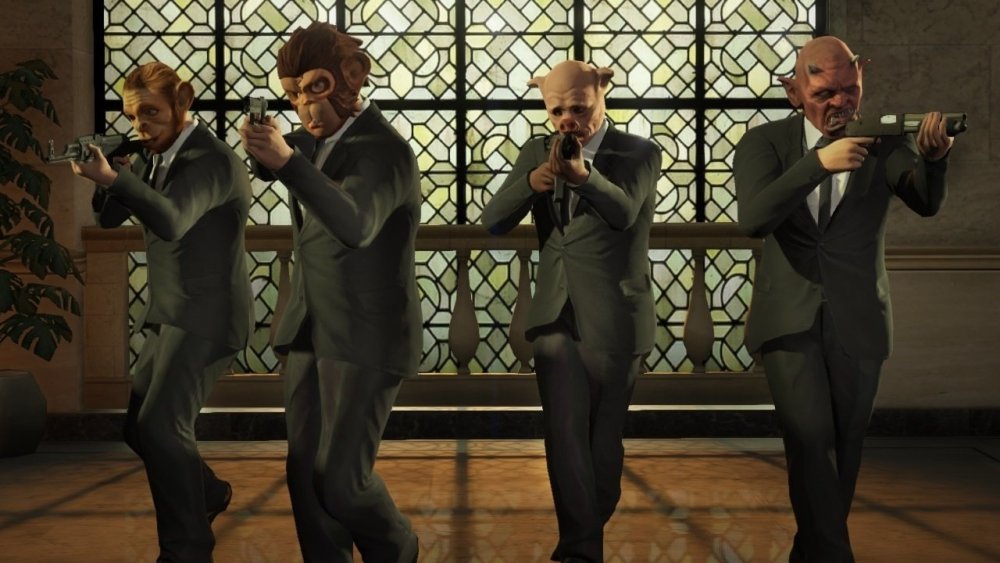 Grand Theft Auto V sold a copy or two back on 360 and PS3, but what is stopping it being released on the latest platforms?  Nothing!  Rockstar has announced that the seminal car stealing simulator will be coming to PlayStation 4, Xbox One and PC this Fall.

Co-Optimus readers may be a little cynical about a port, but Rockstar are promising an improvement in graphics to match the power of the newer platforms:

Grand Theft Auto V will take full advantage of the power of the PlayStation®4, Xbox One and PC with across-the-board graphical and technical improvements to deliver a stunning new level of detail. Increased draw distances, finer texture details, denser traffic, and enhanced resolutions work together to bring new life to the cities, towns, deserts and oceans of Rockstar North’s epic reimagining of Southern California.

Don't believe them?  Perhaps this trailer full of PS4 gameplay will help:

GTAV's online mode has up to 16 player co-op and all the extra jobs, outfits and weapons that have already been released will be part one of the new generation package.  So, if you are someone who has held out buying the latest GTA, or are looking to play it again in super HD, watch out for GTAV this Fall (it may just be carjacking you at the time).