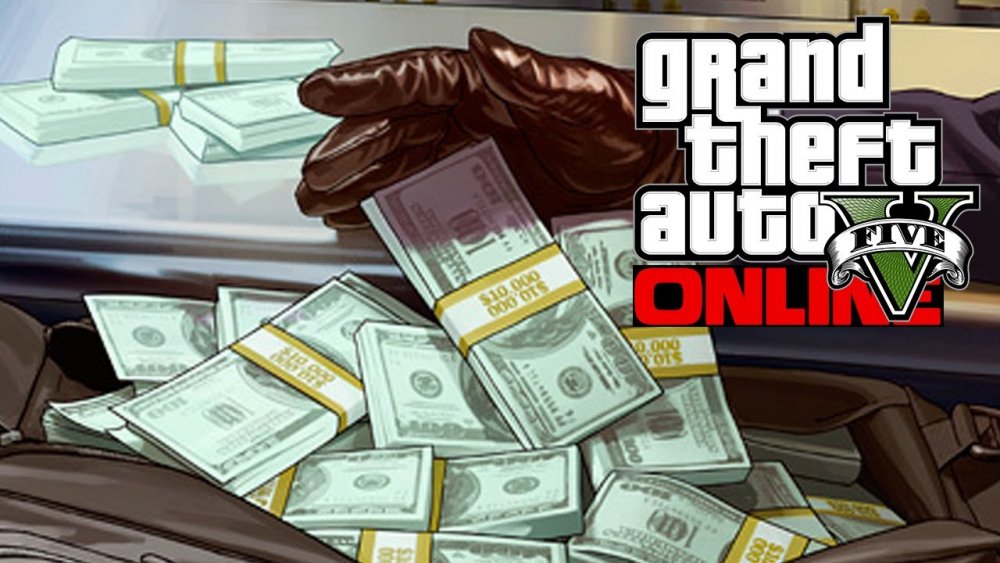 Grand Theft Auto 5's Online mode was not without its initial hiccups, but it has since settled down into being a fun mode that still needs a little more co-op to keep us happy.  What is great news for those looking to hook up with online pals is that the cap for crews has just increased from 300 to 1000 members per team.

The crew system in GTA5 is not strictly a co-op tool, but more for versus modes.  This is particular true now that Rockstar are promoting crew versus crew battles.  However, lead not Co-Optimus members into temptation, but instead lead us into having more potential co-op partners to play with.

Rockstar have been promising a Heist Mode for sometime now that will allow you to co-operate with friends in robbing a bank.  Imagine Payday 2, but in third person, or really robbing a bank (but I would advise against this).  As soon as Co-Optimus hears any fresh news on the Heist Mode, or any other potential new co-op elements for GTA5 Online we will be sure to inform you.

In the meantime, get your crew ready anyway and roam around the streets of San Andreas dreaming of what you could be doing.