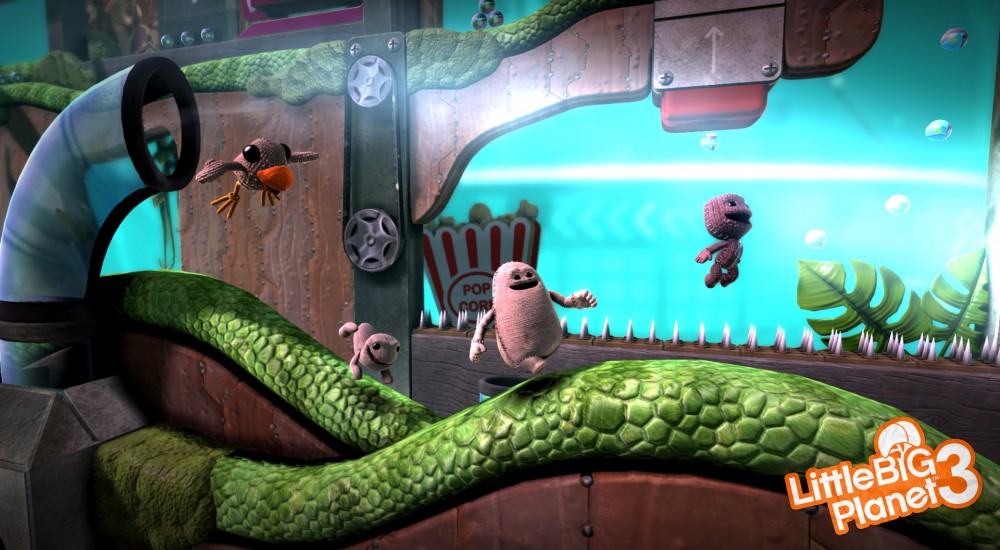 Select members of the fansite LBPCentral have been invited to participate in the LittleBigPlanet 3 closed beta, which begins in August.

Sadly, if you're not a member of the site, or you are but didn't get an invite, it looks like you're out of luck. In a forum post on the site, Steven Isbell, LittleBigPlanet Community Manager said:

Please be aware that space for this Private Beta is incredibly limited and only a small number of you will actually receive an invitation, however we thought it would be better than you hear about this Private Beta directly from us than just through the grapevine.

So please don't be discouraged if you didn't get chosen this time around...
We still have plenty of news to share with everyone between now and release! And we certainly won't forget you all!