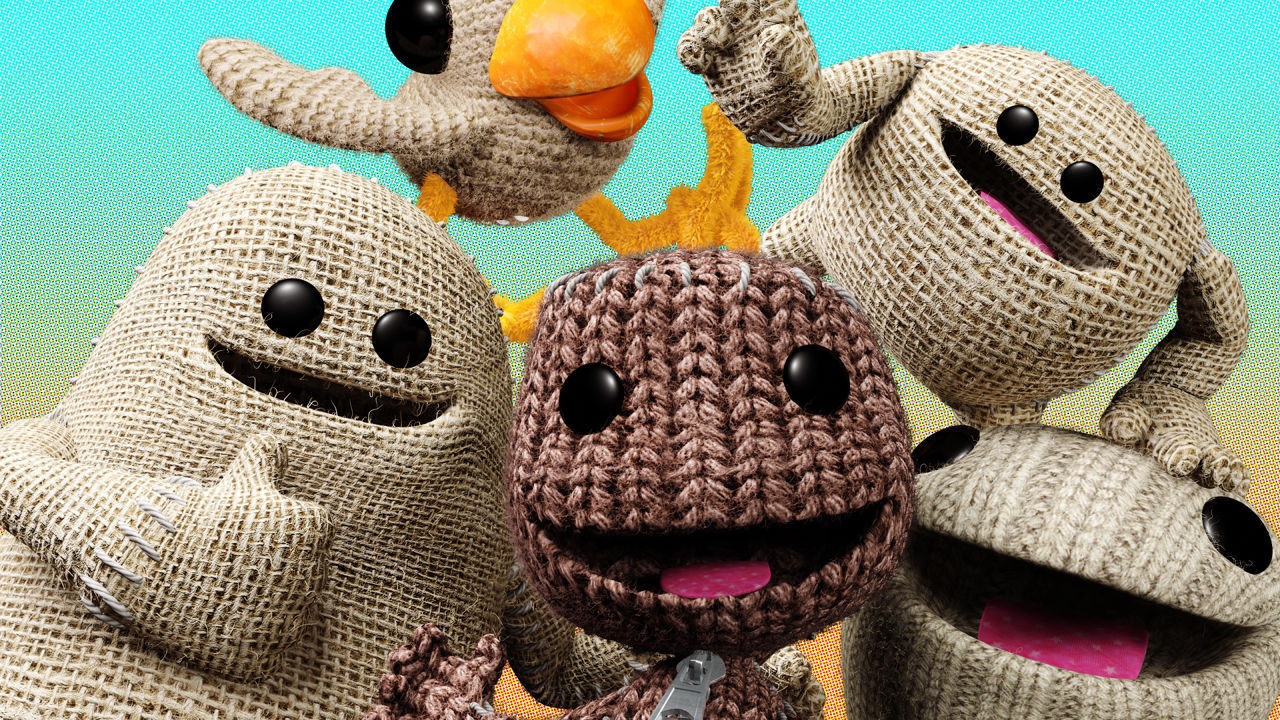 Those with a Sony console know that there is more than one monthly scheme around these parts that provides 'free' games.  PlayStation Plus is moseying on down on the 7th February with Little Big Planet 3 free to all scheme members - yeehaa!

LBP3 is the third outing in the 4 player online/local co-op game that is as small, or as large, as your imagination allows.  At this point there is so much content available for the game that you will be able to play all the user content for months, without even thinking about what was delivered.  Sony have produced a trailer for this month's Plus outings to give you a taste:

As viewers of the above video would have noted, LBP3 is not the only game you get free, if you have a valid Plus account, you also get the following in February from the 7th: