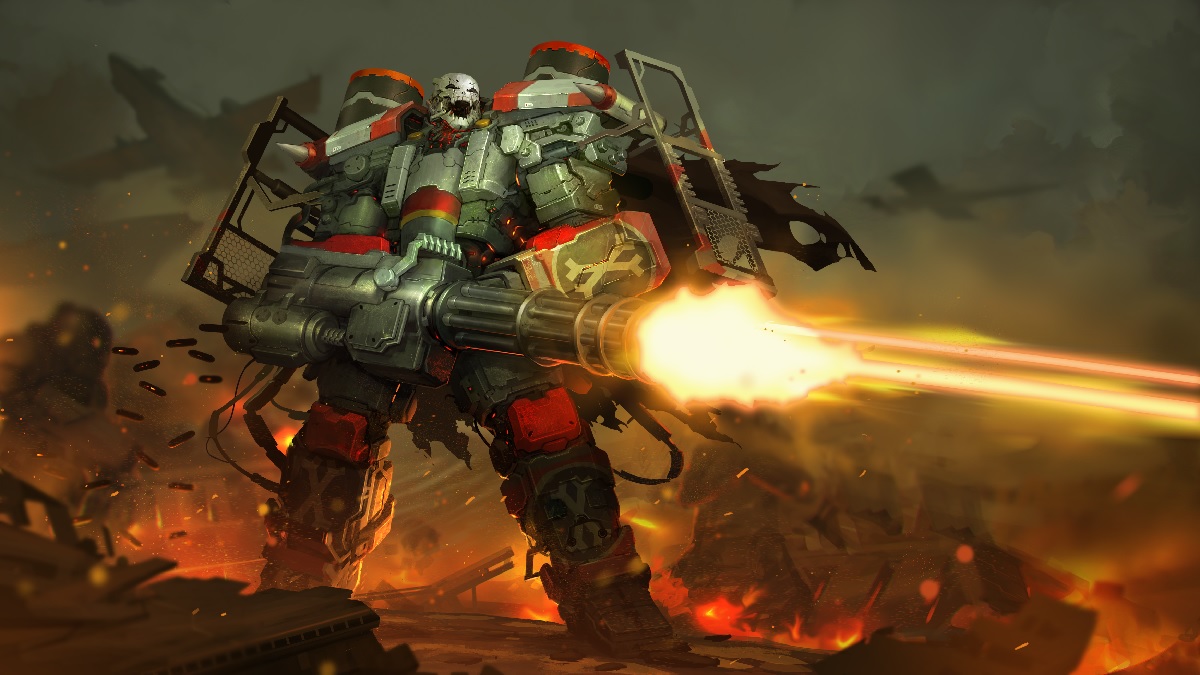 The release schedule on XBLA may not be as busy as it once was, but there are still quality co-op games being released on the platform.  AirMech Arena is a good example.  This 4 player co-op free-to-play RTS has exited Beta and is now on official 360 release.

Free-to-play may be a modern oxymoron in terms of the games industry, but it does mean that AirMech is worth checking out to see if you fancy playing further.  The game has traditional RTS elements as you build bases and units, but it has the added element of allowing you to control a MegaMech that transforms from Mech into an aircraft.

Console RTSs are not always the most successful, but the likes of Halo Wars and Command and Conquer: Red Alert 3 show that with the right co-op partner they are great fun.  AirMech Arena has been designed from the ground up for consoles so has a better chance than most of working.

Still interested?  Then check out the launch trailer for some in game action:

AirMech Arena is out now on XBLA now and can be purchased free-to-play, or in $9.99 and $19.99 packs which give you access to content immediately.