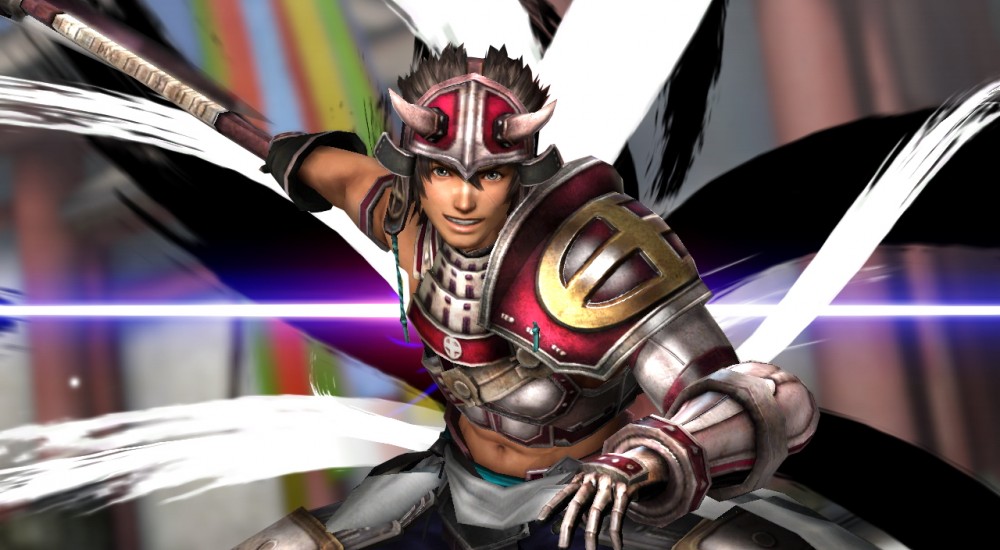 It's been a full decade since the original Samurai Warriors debuted on the PS2, and countless Japanese peasants have met their end by the sword in all of its iterations. To celebrate those glorious years of Nippon's greatest heroes reducing hordes of foes to itty, bitty pieces, Koei Tecmo has announced the 10th Anniversary Collector's Edition, called the "Special Anime Pack" for Samurai Warriors 4, out October 21st on PS4.

The Collector's Edition is "conceived with the intention to honor dedicated players of the series," which is a pretty weird thing to say. However, it is full of Samurai Warriors swag and some interesting DLC packs.

If you're a Samurai Warriors superfan, which I know many of you are, you might appreciate some of new costumes and old throwbacks to favored characters. As far as the anime Blue-ray disc? Pretty much any Warriors game would be a great fit for anime, seeing as how they've abandoned all realism when they attached a cannon to the back of a dude with an afro.