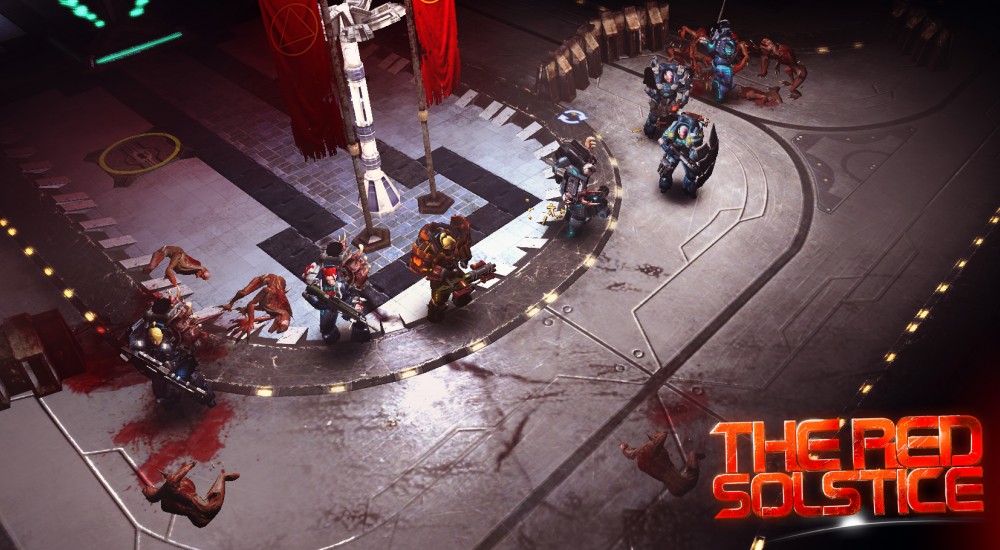 If you watched our four player co-op stream of The Red Solstice, you'll know we had a really hard time getting a game going because of the lack of private lobbies. We can rest easy now knowing there's no need to Benny Hill our game starts - the latest update adds the much needed private lobby feature to the game.

There's actually been two rather large updates since we last streamed the game. The team has been hard at work improving the 8 player co-op action game, one in which players need to work together to survive, complete missions, and escape a base on Mars. Female marines have been added, with new voice over dialogue and slightly tweaked player models. The game has also added a boss encounter that promises to be extremely difficult. Finally other than a whole host of tweaks, fixes and balances - there are new achievements to be earned.

There's still no release date set for the final version of The Red Solstice, but things are coming together nicely.