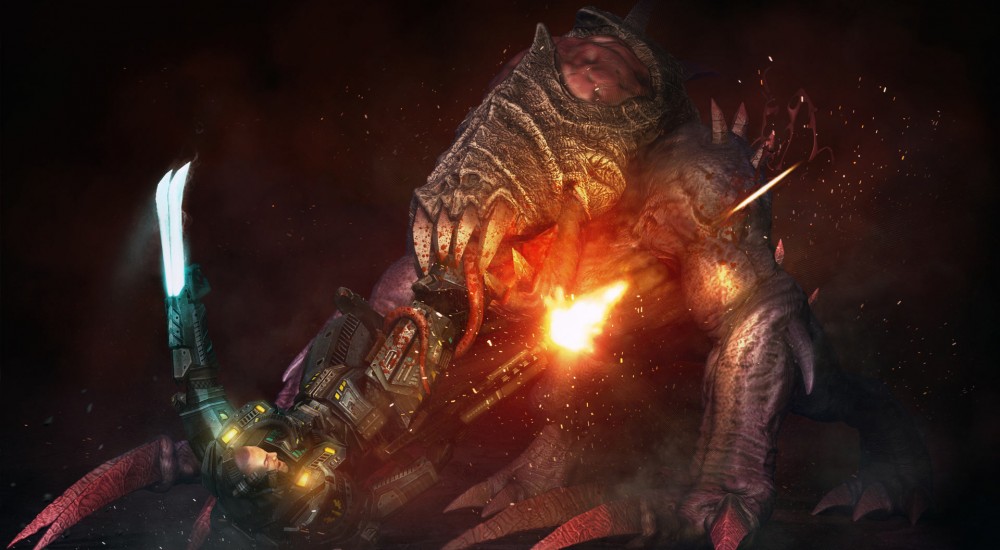 A new update arrived yesterday to the cooperative, tactical, RTS, The Red Solstice. Titled "Point of No Return" the update includes a new game mode for folks look to make this (in my opinion) already hard game that much harder. This is a free update so if you own the game, you've got it already. If you don't, well then do I have a deal for you!

The new mode is called "Point Capture" and allows up to eight players to team up in order to capture and defend a series of resource points. Each point that is successfully captured ramps up the difficulty, so be prepared for a fight. If you can't quite muster up the forces for this mode then don't worry; you can now bring A.I. bots with you into missions to help fill out the ranks a bit. These bots can be given instructions or taken over at any time for better control.

Don't have The Red Solstice yet? Well then act now and you can pick it up for just $9.99! Until 12:00 pm Wednesday, September 23, the game is discounted down from it's new permanent (and lower) price of $19.99. While the game isn't without its flaws, it is a VERY cooperative game and well worth the $10 if you're looking for some old-school tactical action with friends.