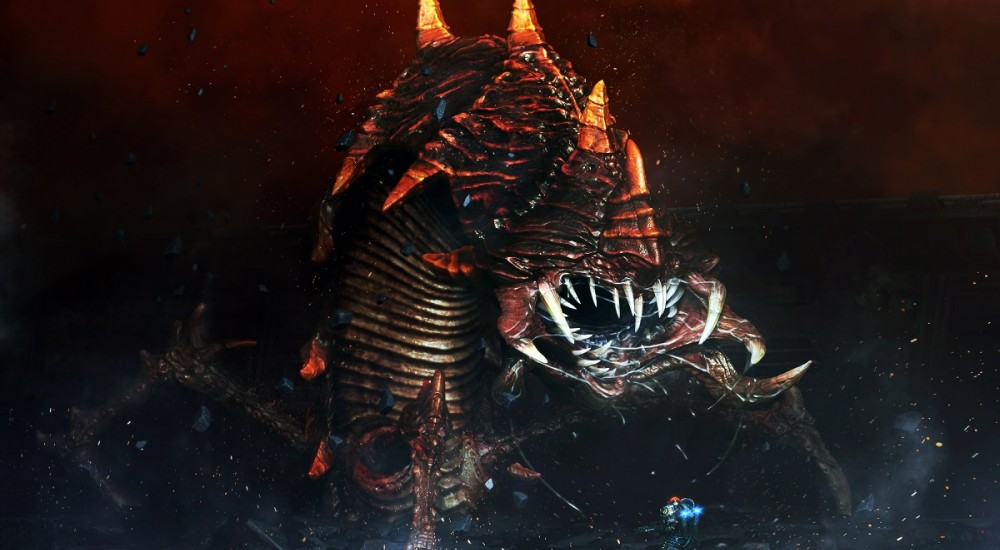 Everyone's favorite top-down, Mars-based, tactical shooter, The Red Solstice, is back in business with a massive new update called, "The Horrors of Mars."  These horrors include two brand new bosses for you to watch in sheer terror as they pulverize your only companions on that lonely red planet.  Along with a myriad of gameplay and performance improvements, Ironward Studios has overhauled the tutorial system to make it a bit easier for new players to figure out why exactly that alien made their insides their outsides.

If you're curious as to what's so terrifying about the update, just check out the trailer:

I don't know about you guys, but the idea of a creature waiting to single me out and pull me legs-first into the darkness of space is plenty to fuel a couple sleepless nights.  That's not even mentioning Ker the Sandworm, who's probably just dying to introduce us to his good friend, Stomach Lining.  Luckily, Ironward has brought in a great deal of network optimization with this new update, meaning there's never been a better time to bring 7 of your friends along to hopefully shield you from certain doom.

With 8 player co-op, you'd expect a little redundancy class-wise, but not here!  The game boasts a solid 8 customizable classes, meaning each of you will have an important role to play in not being devoured.  Disappointingly, there's no Psychiatrist class, whose abilities are probably the most important after a couple hours on this Martian hellscape.

We checked out The Red Solstice a few months ago and were pretty impressed with its gameplay depth and "tough but fair" level of difficulty.  The stream's right here if you're interested in watching your beloved Co-Optimus writers being ripped to shreds by a harsh, uncaring planet.