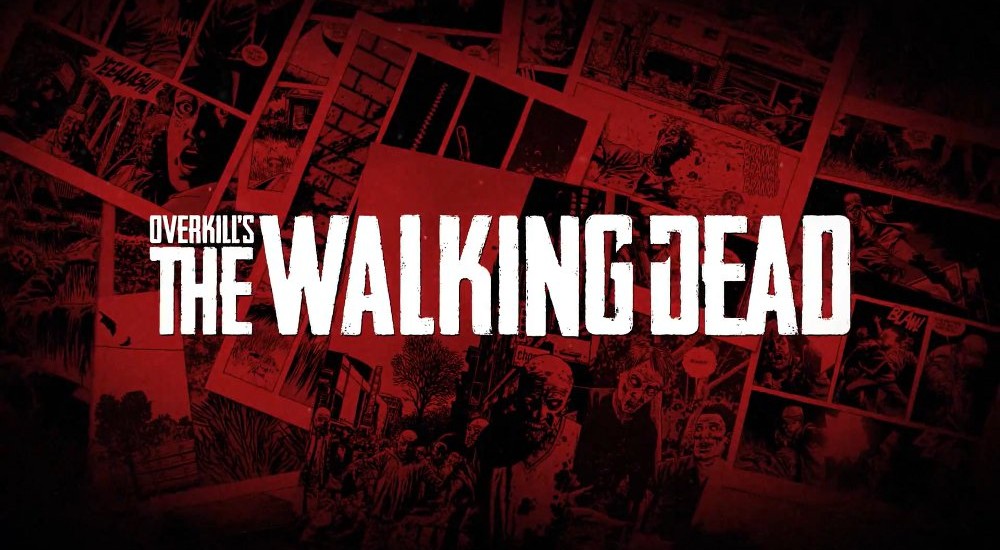 Skybound and Overkill must be pretty pleased with themselves. A recent announcement by Robert Kirkman, the creator of the Walking Dead comics, on the Payday 2 Steam page brought news that the teams are starting work on a co-op Walking Dead game.

All we've got to go on right now is a cryptic teaser trailer that shows what a window sees as it stares at the inside of a room while zombies march around on the outside. There's a screaming little girl, shadows, blood spatter, that sort of thing. Just enough to make us go "What's this, now?".

The only news that exists is that the game is a thing, it's got co-op, and it will be released sometime in 2016. Oh, and it may or may not be set in Washington D.C. We'll let our imaginations run wild and say it's going to be similar to Payday 2 but with Walking Dead characters and zombies. That, or maybe some sort of walking simulator like QWOP where all your limbs fall off because of zombie decay or something. Either way, we're pretty happy with the idea.

A special weapon was added to Payday 2 to commemorate the partnership: the fuzzy cuddly-wuddly Lucille Baseball Bat, which is a stick of wood wrapped with barbed wire and blood. Good times will be had by all while we wait for more news!