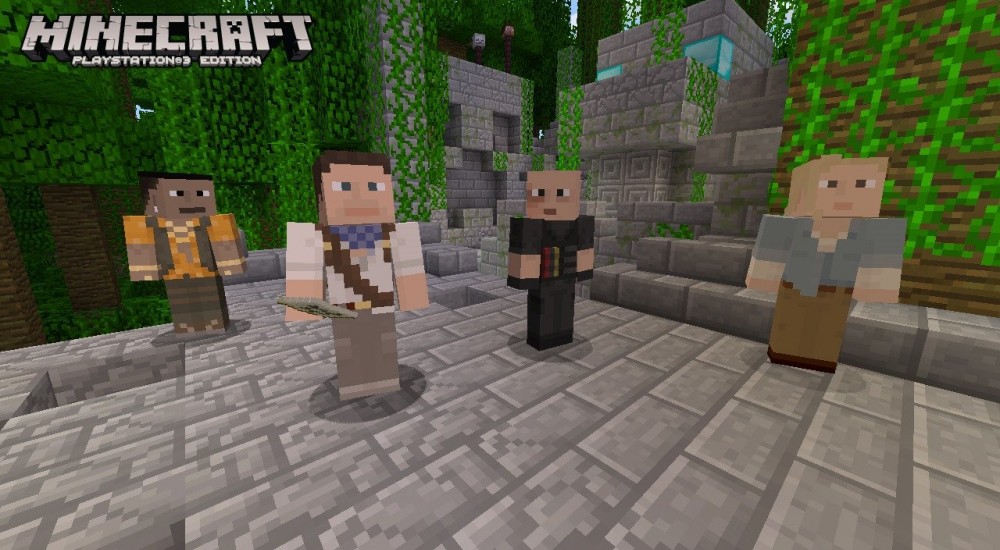 4J Studios has been hard at work getting the PS4, Xbox One and new PS Vita versions of Minecraft ready to ship by the end of the month. Unfortunately, it looks like a delay is going to push the release past the expected August launch window for PS4 and possibly PS Vita owners.

The delay was announced on 4J Studios' Twitter feed, citing some issues with the game that caused it to fail Sony's certification process. They're already at work fixing the problems, but it means Minecraft will have to be resubmitted and go through the certification process all over again. Even if everything goes smoothly, that's a delay of a few weeks at minimum.

The next-gen editions of Minecraft will carry all features from the current console versions of the game along with some extra souped-up bonuses. Owners of the Xbox 360 and PS3 versions will even be able to upgrade to the new release for a small fee, provided they do so within the first year after the game's release.

Below are some of the planned changes for Minecraft: PlayStation 4 Edition. You know, when it actually comes out: