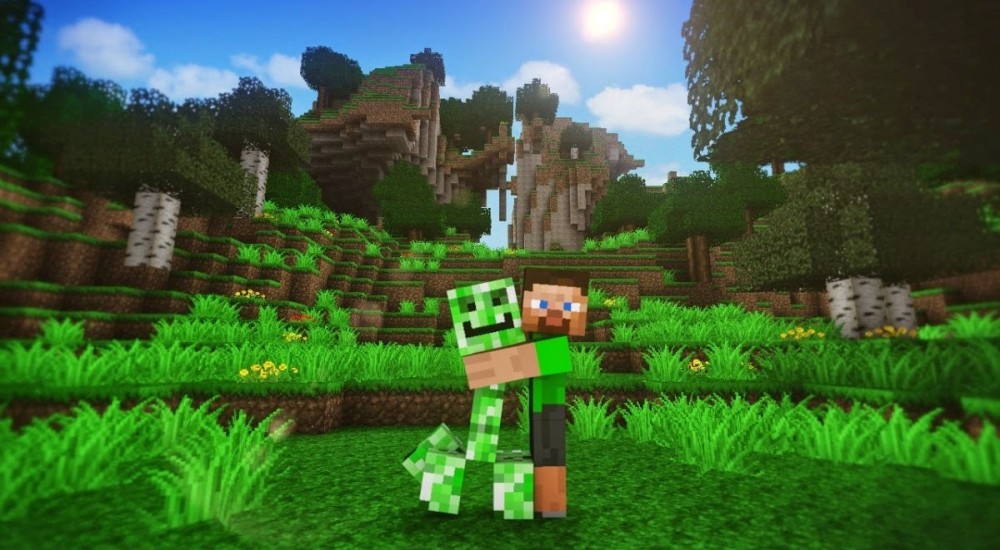 Some proud PS4 owners might notice an extra item on the PSN today. Minecraft: PlayStation 4 Edition has finally arrived on the system in all of its cubical glory. Despite failing its Certification late last month, this version of the game beat the Xbox One's own launch by a full 24 hours. Featuring four player local co-op and eight player online, you and your friends can explore algorithmically generated words in stunning current gen definition.

Here's the announcement trailer, all the way back from E3.

Dubstep and synth?! This truly is the new generation of consoles.

There are a plethora of skins exclusive to the console featuring characters from a variety of Sony IPs as well. The game may only be purchased digitally for now, with a disc-based version coming "soon."

The Vita version of Minecraft has been kicking around in development for some time but isn't quite ready for launch yet. Of course, given the remote play functionality, Vita owners may be able to play their PS4 version of the game on their Vita while they wait for a true portable version.