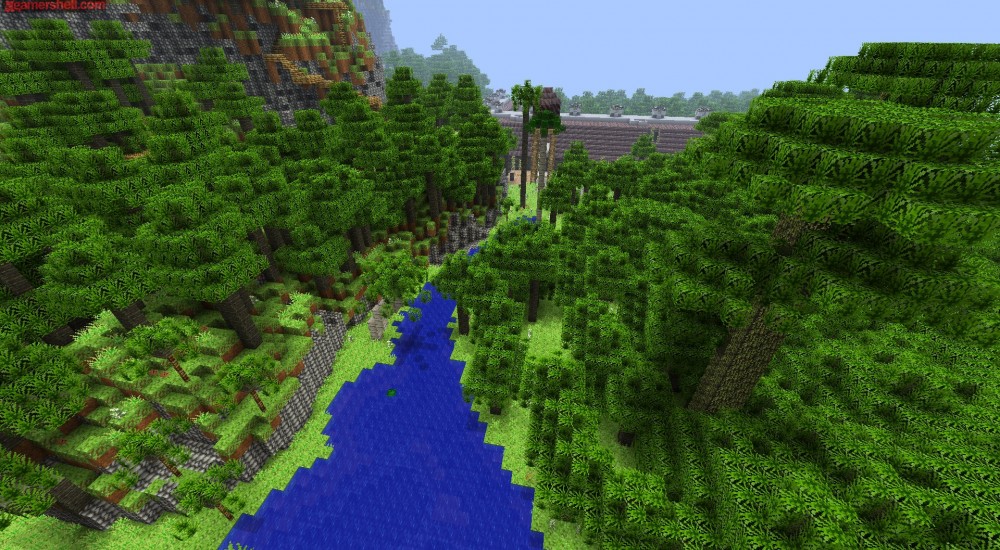 I wonder if anybody at Mojang was actually opposed to putting Minecraft out on consoles. After all, there is less customization, the patches are released at a much slower rate, and the worlds are slightly less infinite than their PC counterparts. Such concerns are probably soothed by the unbelievably large amount of cash Mojang has obtained since launching it on other platforms. Minecraft has officially sold more copies on consoles than PC.

Mojang's own Patrick Gueder confirmed this on his Twitter last week.

Sweden, the birthplace of Minecraft, boasts a population of 9.5 million people. Crunching the numbers reveals the game has sold more copies than five times the population of its home country, probably putting Notch up there with Alexander Skarsgård as some of the "top Swedish celebrities."

So, why is the console version selling more than the PC, given that the PC has more features and greater customization? You could argue that it's simply easier to buy and run on a console than having to buy it from Mojang's website and install it. We here at Co-Optimus believe that, despite the limitations one might be facing on a console, it's hard to beat split-screen castle construction. The ease of popping on with some local (or online!) co-op with your buds is definitely a plus in our book.

Minecraft is set to launch on Playstation 4, Xbox One, and the Playstation Vita later this year, presumably to kick the PC while it's down.