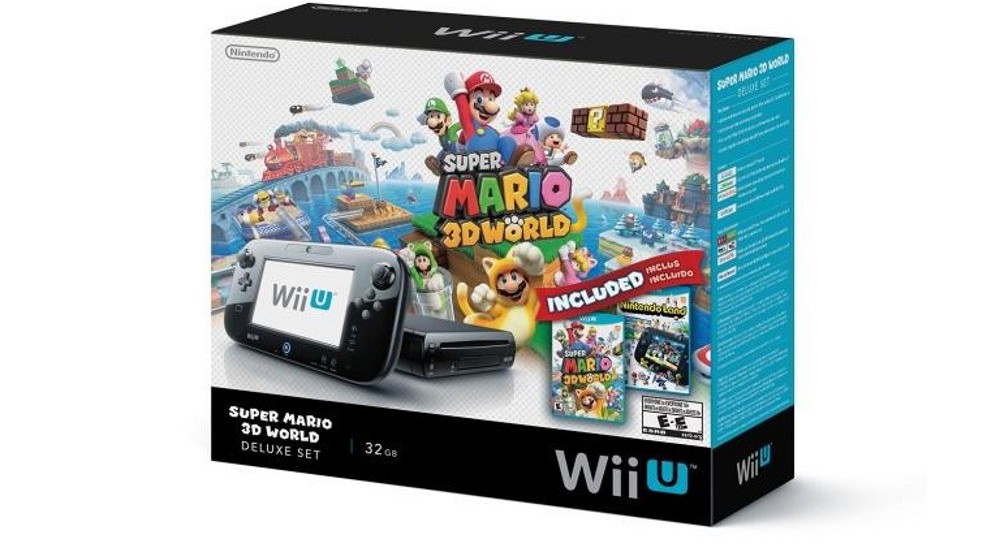 A handful of new Wii U and 2DS bundles were recently announced by Nintendo, filling the nooks and crannies of retail boxes with actual physical copies of games. And they'll hit just in time for the annual autumn/winter game playing binge!

One Wii U Deluxe Set comes with physical copies of Super Mario 3D World and NintendoLand, replacing the current bundle that packed New Super Mario Bros. U with New Super Luigi U. The year of Luigi is over, guess it's time for the green guy to go back into the shadows. A Wii U bundle exclusive to Walmart will come with physical copies of Mario Kart 8 and NintendoLand, which we'll dub the "you can get more co-op if you don't go to Walmart" package, Each bundle retails for $299 and is set to release in mid-September.

But wait! There's more! Three new 2DS bundles have also been announced in a variety of colors with a download code for Mario Kart 7. It may not have co-op, but it's Mario Kart, so there's that. The 3DS was suspiciously left out of the new bundle assignments, possibly because Nintendo is getting ready to launch a new powered-up hardware 3DS later this year in Japan/early 2015 for North America and Europe.