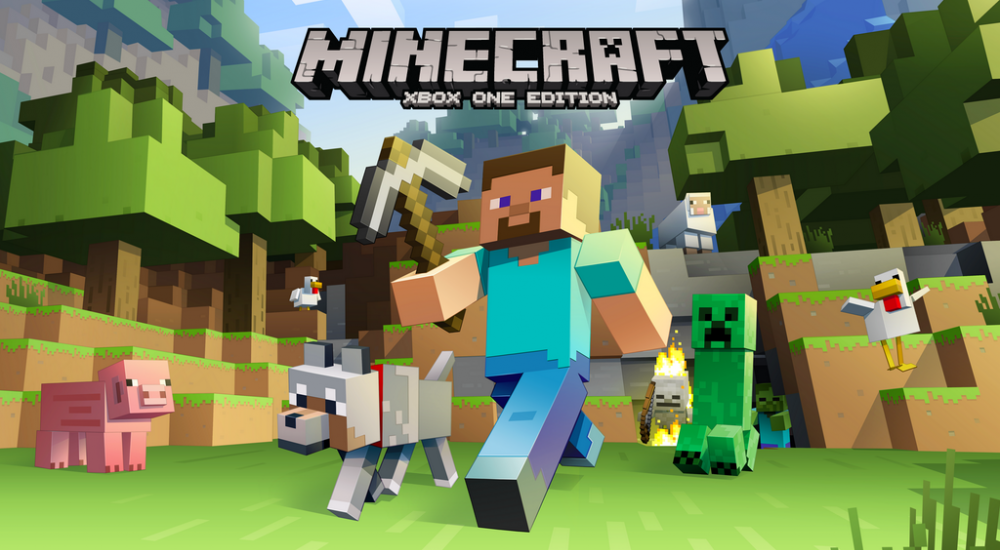 Minecraft has come a long way since its arrival on consoles. This Friday, the game will enter a new generation on Xbox One, featuring crisper graphics and a much larger landscape to cultivate.

I remember when Minecraft first arrived on the Xbox 360 a little over 2 years ago, giving all of us console gamers out there a chance to experience the worldwide gaming craze. Soon, we will have a new version of the game waiting for epic exploration and creation, arriving on September 5th!

Gamers will be able to buy this version for $19.99 straight as a digital download, or $4.99 if they are upgrading from the Xbox 360 Edition. Additionally, any and all downloadable content (all those skin/texture packs) and worlds saved from the Xbox 360 can be transferred over directly for free(they cannot be returned, however). A retail version of the Xbox One Edition will be coming at a later date this holiday season. Just like the Xbox 360 Edition, this version supports up to 4 players in local split-screen co-op and 8 players in online co-op. Since the size of the worlds have increased 36 times and the game's graphics are now more defined on the new system (still in block shapes), players who loved the previous version will absolutely have a great experience in this one.