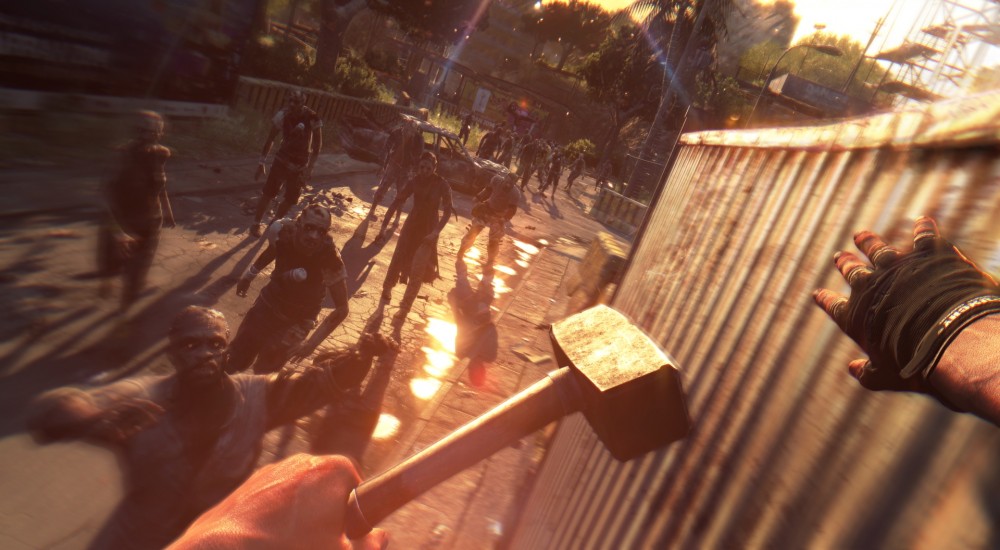 Despite the growing number of games that are getting their released dates pushed back lately, we welcome a small break in this growing trend. The devs over at Techland who are working on Dying Light have confirmed that the title will be coming slightly earlier than expected.

Today, Techland confirmed via Twitter that Dying Light will now release on January 27th, 2015. Yes, it’s still coming out next year, but it will be here at least a month before the previous date of February 28th. It's certainly awesome news to hear, but certainly strange after hearing their reasons for the first release date change:

The new date ensures that we can fully realize our vision of an innovative open-world game. We won’t need to make compromises or trade-offs on any of the five platforms we’re working on. For you, it means an outstanding, original game that makes the wait more than worthwhile.

In any case, they got creative with the announcement using the game itself. One of the many co-op games we are looking forward to in 2015, Dying Light features an open world environment during a zombie outbreak. Parkour skills and the use of other tools and weaponry help players to survive the Day-Night cycle mechanics of the game. Depending on the time of day, zombies will be more on the hunt for human flesh than normal. We recommend bringing some friends to share the love.